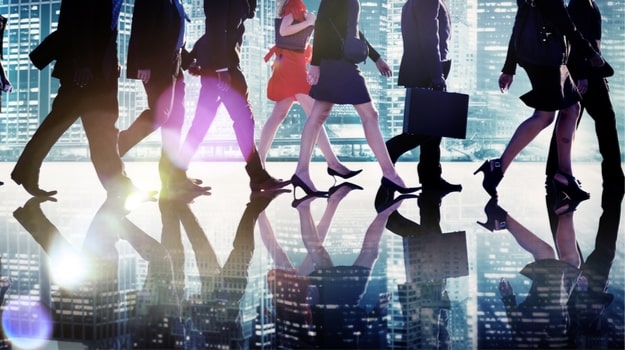 During this post-pandemic period, a lot of people have been hired and retired from the US payer market, creating a sensation all around. Their contribution would definitely shape healthcare into a more comprehensive form in the years to come.