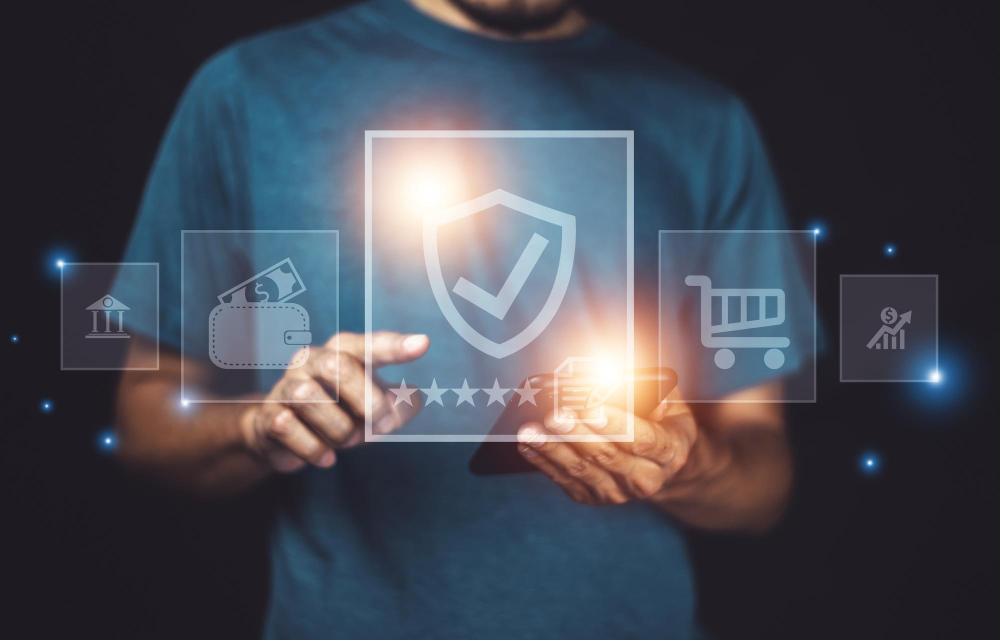 Many owners of small and midsize businesses say they are struggling with the cost of healthcare premiums for their employees, a new survey found.

The survey included over 250 business owners and over 1,000 general population respondents and was commissioned by online health insurance marketplace eHealth. Of the business owners, 40 percent said they are struggling to afford the cost of providing group insurance coverage to their employees, and 11 percent say they may have to stop offering coverage entirely in the future.

Among the general population surveyed, 59 percent who had worked a job that did not provide health insurance said the lack of coverage negatively affected their job satisfaction.

The general population surveyed also said employers put themselves first when choosing health plans — 73 percent of respondents either agreed or strongly agreed that the health plans offered were more in line with employers’ needs than their own.