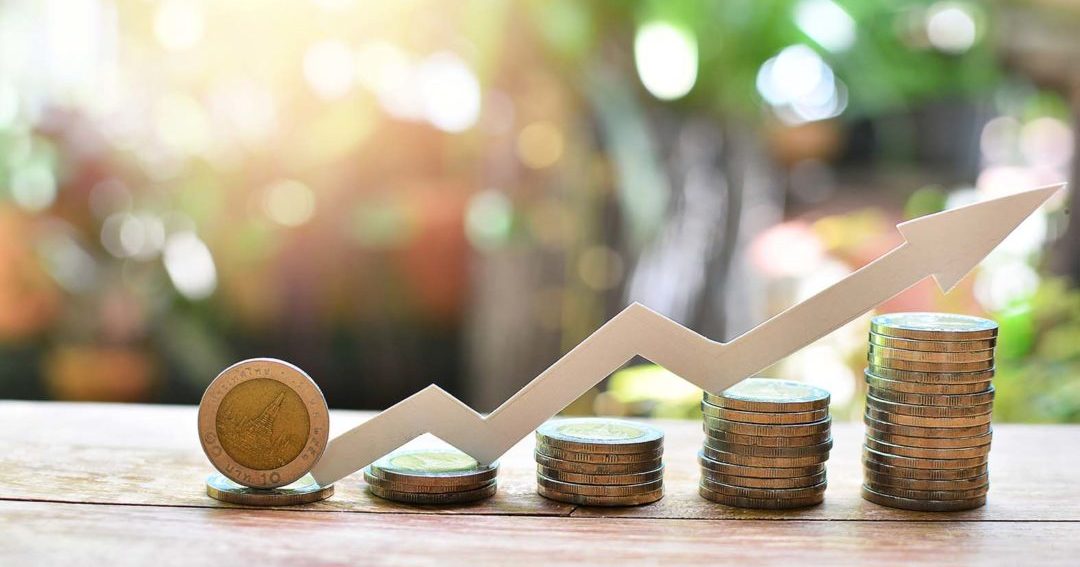 A record 14.5 million people signed up for 2022 health care coverage through the Marketplaces during the latest Open Enrollment Period (OEP) from November 1, 2021, through January 15, 2022. This includes 5.8 million people who have newly gained coverage.