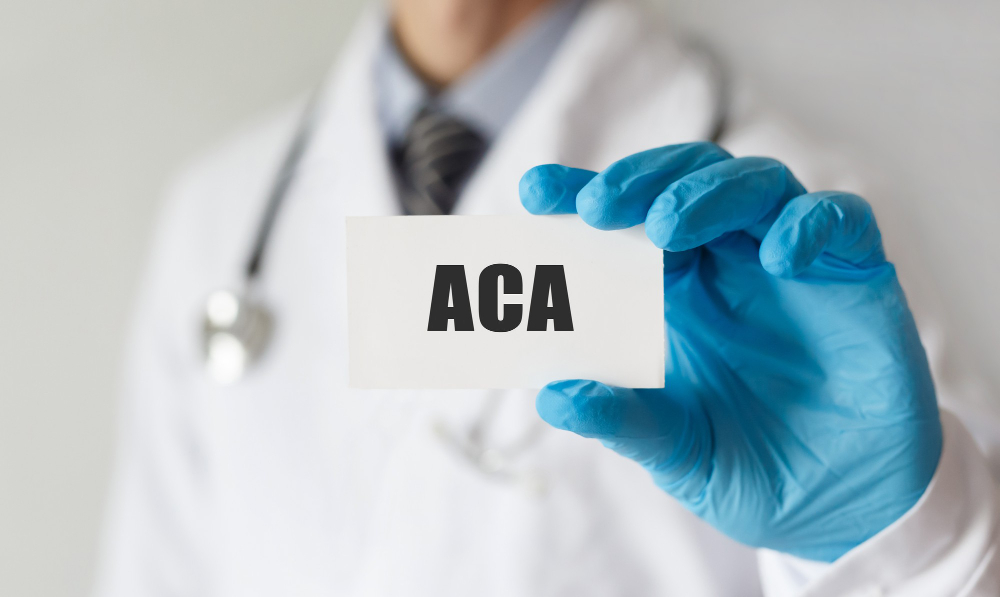 The preventive care coverage requirement under the Affordable Care Act (ACA) helped improve no-cost access to care, including cancer screenings, vaccines, and contraceptive care, according to an Urban Institute brief.

However, a lawsuit against HHS in the Northern District of Texas may threaten this access. In Kelley v. Becerra, plaintiffs argued that the preventive services requirement is unconstitutional because Congress did not provide sufficient direction to HHS regarding what should be covered.

In addition, they claimed the requirement is unconstitutional because members of USPSTF, ACIP, and HRSA are not nominated by the president and confirmed by the Senate.

The ACA regulation has helped increase access to affordable preventive care for millions of Americans.

If cost-sharing is required for preventive care, individuals may choose to go without it, leading to serious health issues.

Since the ACA requirement took effect in 2010, there have been increases in colorectal cancer screenings, cholesterol screenings, blood pressure screenings, HPV vaccines, and flu vaccines, the brief stated.

Additionally, the provision has helped facilitate access to reproductive healthcare services. Since 2011, contraception use has increased, including the use of intrauterine devices (IUDs). Between 2010 and 2013, women saved an average of $255 on oral contraception and $248 on IUDs annually.

There was also a decline in unintended pregnancy after the ACA implemented its contraceptive coverage, researchers found.

The preventive care coverage requirement also helps maintain access to PrEP for people at high risk for HIV. Insurers were required to cover PrEP without cost-sharing for this population starting in 2021.

Ensuring free access to PrEP may also help address health equity, as the high cost of the medication often leads to underuse among Black and Hispanic adults, the brief noted.

The ACA requirement to cover preventive care is popular among more than half of Americans, with 62 percent saying in 2019 that it was very important the requirement stays in place.

“The ACA’s free preventive services requirement has increased access to care, reduced out-of-pocket spending, and helped millions of Americans improve or maintain their health,” the brief concluded. “Overturning this requirement could have far-reaching consequences for the 167.5 million Americans who rely on private health insurance.”