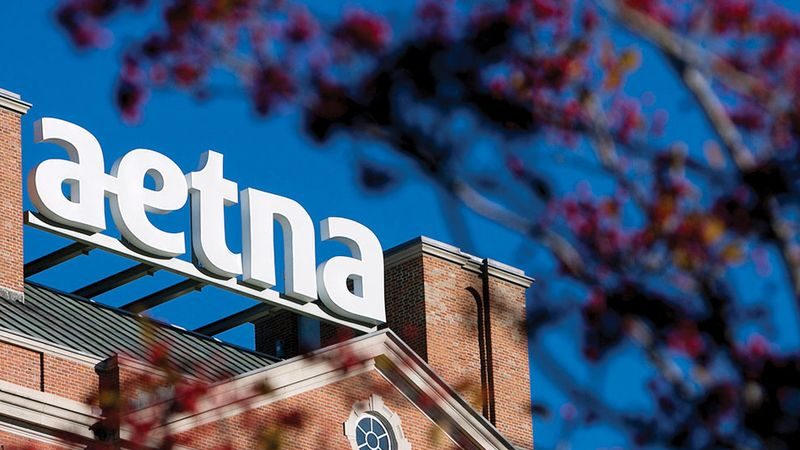 A Pennsylvania district court has barred health insurance provider Aetna from pursuing any overpayments it claims to have made to hospitals owing to alleged inflated billing from Florida-based national medical group Mednax. Aetna had alleged that “upcoding and billing of unnecessary tests by Mednax resulted not only in excessive payments, but also in inflated payments to hospitals in which tests were performed and NICUs were housed”. The insurer alleged that due to the “fraud”, it paid over “$50 million more than it should have to Mednax”.