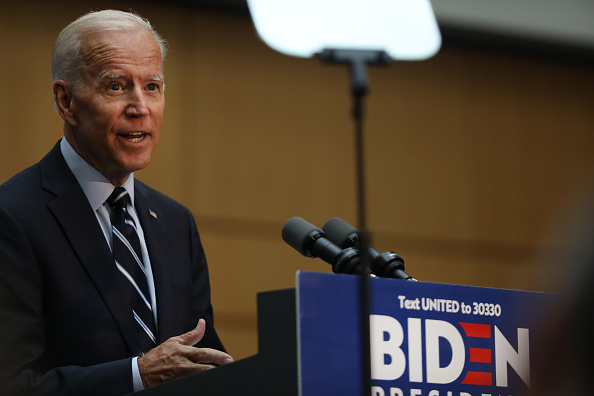 For the first time in more than a decade, healthcare will not be a big first-term agenda item for Congress, and instead, those picked to run federal healthcare agencies will have a degree of latitude on what pieces of the healthcare puzzle they decide to focus on. That’s the message from Andy Slavitt, former acting administrator of the Centers for Medicare and Medicaid, who was speaking at the all-virtual 39th J.P. Morgan Healthcare Conference.