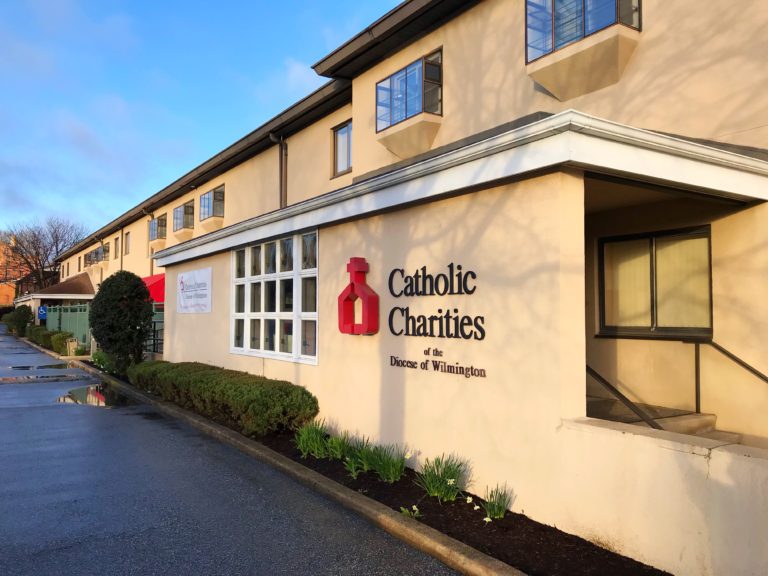 Highmark Blue Cross Blue Shield Delaware has granted $100,000 BluePrints to Catholic Charities of the Diocese of Wilmington to strengthen its behavioural health services program for low-income families, and address emotional, behavioral, and mental health concerns of the people within the community.