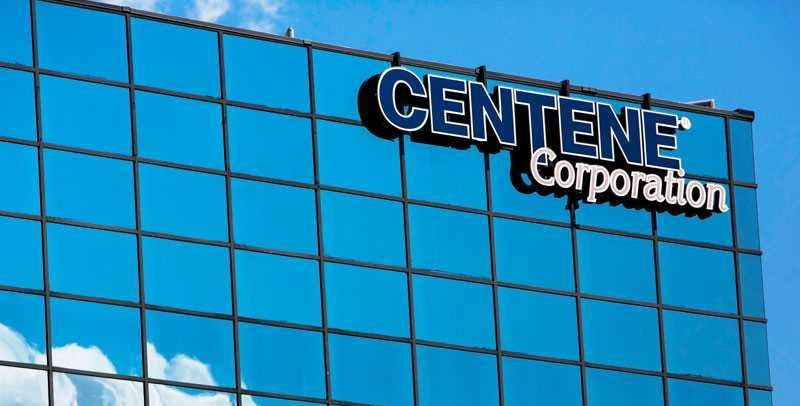 Centene Corp., a leading Medicaid managed care organization providing its service to some of the biggest US states, has appointed four new eminent industry leaders to its executive team. Effective March 1, the appointments aim to support the company’s continued growth and innovation. With their help in executing various decisions, the company plans to maintain its position as one of the biggest healthcare providers in the country.