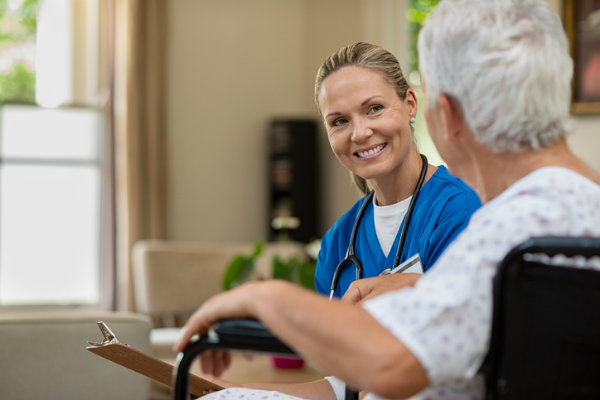 The Centers for Medicare & Medicaid Services intends to evaluate and determine whether to cover Biogen’s new Alzheimer medication. However, the economic advantage of the medication currently unexplained. Its high price – $56,000 – might, without saying so, boost Medicare expenditure.