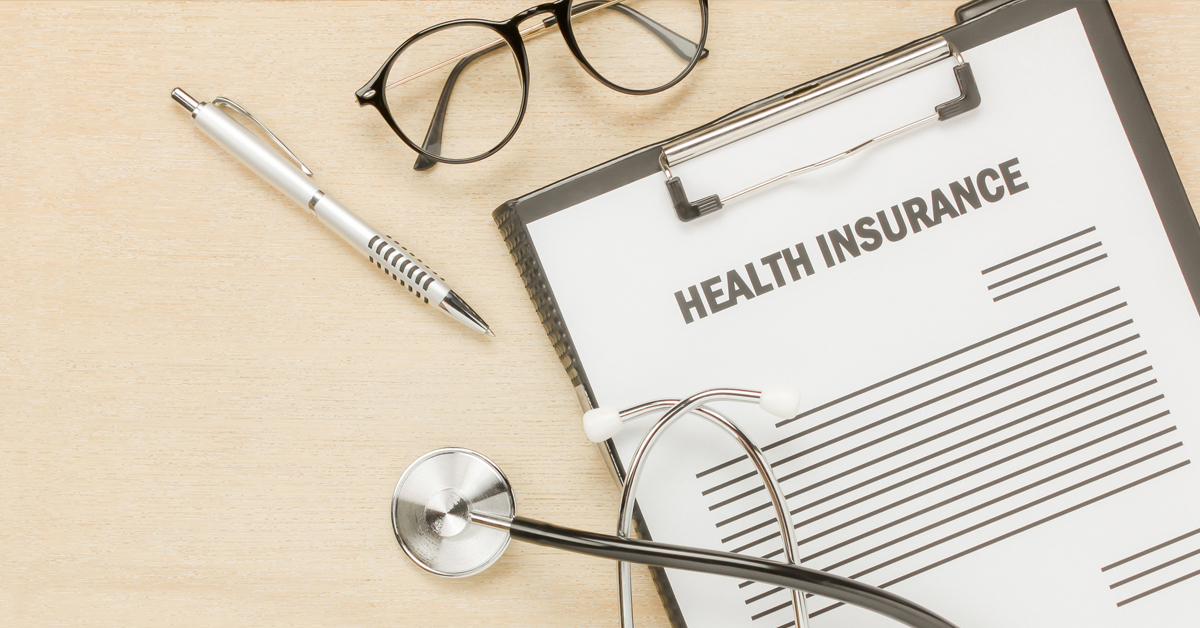 Upstart health insurers have made care delivery a key element of their business plans. Alignment, Bright, Clover, and Devoted all have doctors on staff who provide direct treatment to their patients. They’re hoping that by doing so, they’ll be able to reduce expenditures and compete with industry conglomerates.