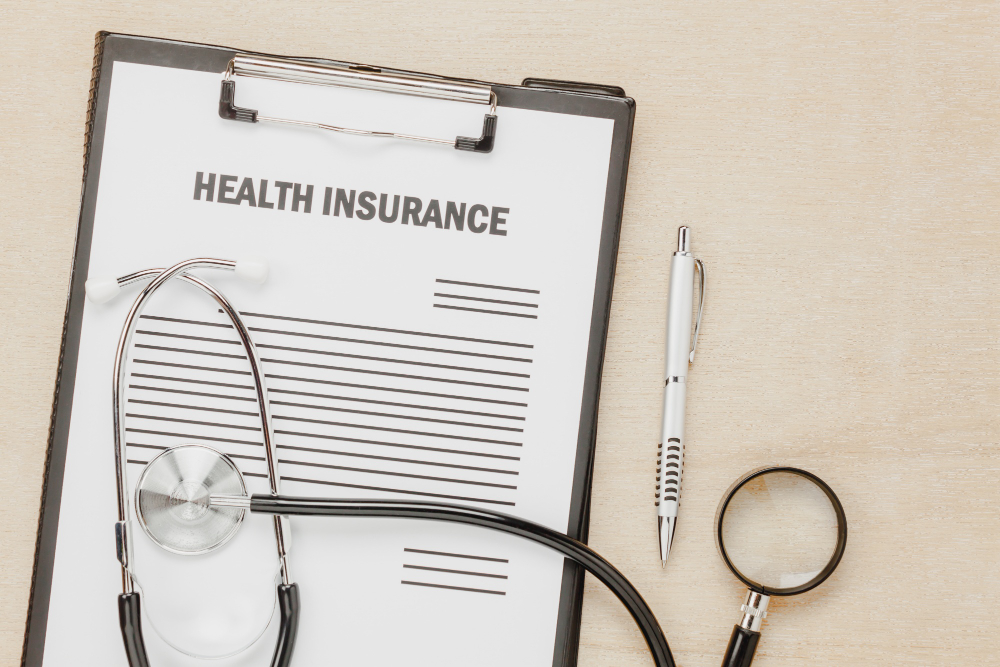 Health insurance premiums absorb a high share of the average American’s annual income and must compete with other essential expenses to be a priority in consumers’ minds, a study from NiceRx found.

The researchers leveraged data from Value Penguin, the Bureau of Economic Analysis, Patriot Software, and World Population Review in order to juxtapose consumers’ costs with their health insurance premiums.

“As health insurance is so important for safeguarding your wellbeing, as well as being such a large monthly expense for many people, we wanted to find out just how affordable it really is,” the researchers explained.

“We’ve pulled together data from a range of sources to see which states pay the most for their health insurance, and what proportion of their salary these policies eat up. We’ll also take a look at some of the large cost of living expenses to see how expensive health insurance is in comparison.”

Health insurance was the living expense that absorbed the third-highest share of the average annual income.

In four states, the cost of health insurance coverage absorbs on average between 15 and 21 percent of an individual’s paycheck, the study found.

In West Virginia, personal income per capita was $47,817. Health insurance in the state cost approximately $9,972 per year. As a result, premiums consumed 20.85 percent of the average West Virginian’s salary.

“Vermonters are actually paying more for health insurance than those in Louisiana, though their higher wages make it a slightly smaller percentage,” the researchers noted.

However, for residents whose states were not on the list of states with the highest proportion of pay going to health insurance premiums, health insurance could still be challenging to afford when placed the context of other living expenses.

In Hawaii, for example, rent consumes almost half of the average resident’s annual pay (49.30 percent). In Massachusetts, childcare consumes slightly more than a quarter of the average salary (25.36 percent).

These are all important expenses that can compete with Americans’ desire and ability to spend more money on health insurance.

The researchers added that health insurance premiums do not necessarily represent the full costs of care. In 2021, prescription drugs accounted for the largest share of the healthcare premium dollar, followed by outpatient hospital costs and inpatient hospital costs, but these costs do not reflect the full range of care needs.

Health insurers extended grace periods and offered premium credits during the coronavirus pandemic, but the “new normal” has ushered in a return to high costs and high healthcare spending.