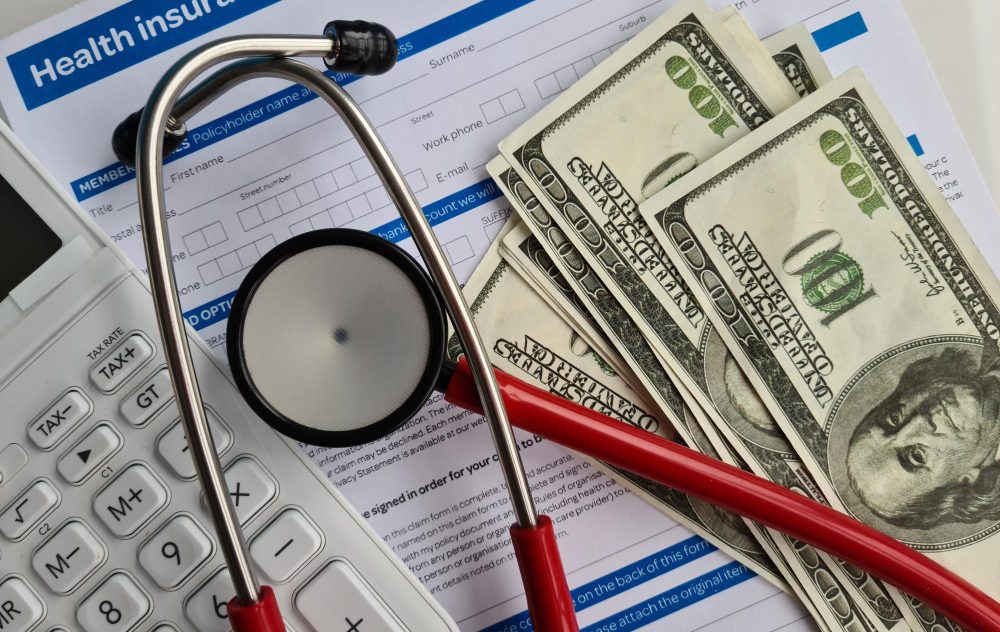 Health savings accounts were designed to create a more healthcare cost-conscious populace, but research indicates that these plans may fail to support that goal, according to an analysis published in Health Affairs.

“We argue that the HSA policy not only is highly regressive, as critics have long argued, but is even worse because HSAs no longer do what their proponents said they would: increase cost-consciousness, and therefore efficiency,” the researchers stated.

The Medicare Prescription Drug, Improvement, and Modernization Act of 2003 created the model of a health savings accounts linked to an HDHP. Originally, the law had benefits for the very well and the very sick.

“For people in good health who anticipate having relatively low spending, the ability to use tax-advantaged HSA funds for out-of-pocket spending can effectively reduce cost sharing for routine expenses compared to a plan with a more modest deductible and no savings account,” the researchers explained.

“Many Americans today have deductibles above the HSA limit but without an HSA option. Overall, Americans who do not qualify for the tax break face much higher deductibles than in the past,” the researchers explained.”

Deductibles are not the only measure that has experienced this change. Out-of-pocket maximums have also become more similar between plans with and without a health savings account.

While the Treasury Department has extended tax benefits to certain preventive services, including dental treatments and menstrual care products, the health savings account tax break design does not produce savings through higher deductibles or by producing a more healthcare cost-conscious populace.