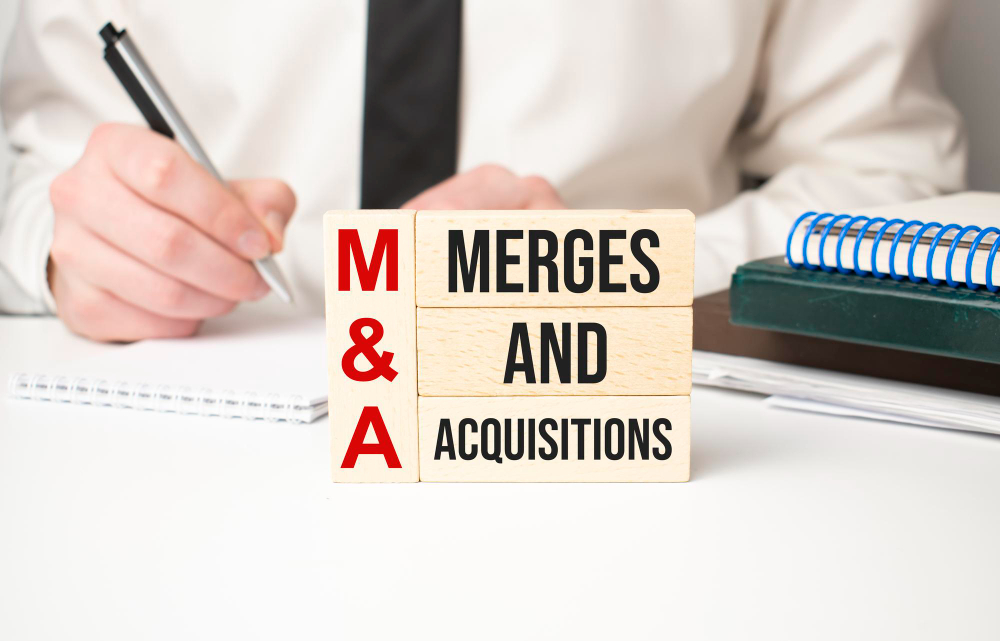 Healthcare merger and acquisition activity hit a record low during the first quarter of 2022, with the industry seeing only 12 transactions totaling $2.95 billion, according to a report from Kaufman Hall.

While transaction numbers had been low in previous quarters during the COVID-19 pandemic, the size of the deals and the revenue they brought in helped offset the disruption in activity. For example, there were only 13 transactions in Q1 2021, but the deals totaled $8.8 billion.

But during Q1 2022, both the number of mergers and acquisitions and the sizes of the deals dropped.

The low number of transactions and the small average seller size contributed to a total transacted revenue of $2.95 billion. This figure was smaller than the Q1 2019 total of $4.9 billion and the Q1 2020 total of $5 billion. The $8.8 billion in Q1 2021 was the second-highest first-quarter total Kaufman Hall has recorded in the last six years.

In 11 of the Q1 2022 merger and acquisition deals, the acquiring entity was a not-for-profit health system. Two of these health systems were academic or university-affiliated, and three were religiously affiliated.

Following the two transactions, the for-profit hospitals will return to not-for-profit status.

“Hospitals that did not have a strong market presence or financial position going into the pandemic have been under significant strain as infection surges have continued to disrupt operations,” the report stated. “This is likely motivating some for-profit operators to exit markets where efforts to turn around financial performance or seek growth have been unsuccessful, to date.”

In the future, researchers expect to see health systems initiate more vertical partnerships as well, focusing on increasing consumer access to new services and improving the delivery of specialized services.

Although the pandemic has hurt healthcare merger and acquisition activity, the low number of transactions in Q1 2022 was a significant decline. Kaufman Hall researchers said they hope the results from this quarter will be an anomaly as the healthcare industry moves beyond COVID-19-related challenges.