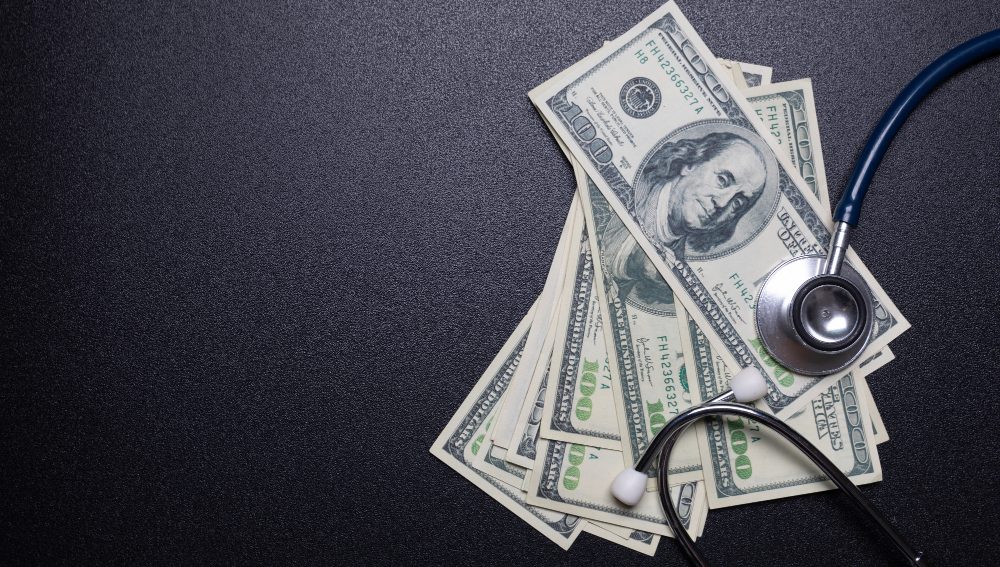 On average, private payers paid hospitals 224 percent of what Medicare would have paid for the same inpatient and outpatient services, according to a report from the RAND Corporation.

Researchers used hospital claims data from enrollees with employer-sponsored health plans in 49 states and Washington DC from 2018 to 2020. The research builds upon previous RAND reports that analyzed prices paid to hospitals by Medicare and private payers.

The final data includes $2 billion in spending on ambulatory surgical center (ASC) procedures and $78.8 billion on hospital-based claims, including $7.6 billion in professional spending, $36.5 billion on inpatient facilities, and $34.7 billion on outpatient spending.

The simulated Medicare payments for the same services equaled $1.1 billion for ASC procedures and almost $28.9 billion for hospital services—$15.2 billion for inpatient stays and $13.8 billion for outpatient services.

Private payers paid hospitals 224 percent more than Medicare would have paid for the same services in 2020, the report found. This figure is up from the 222 percent difference in 2018 but down from the 247 percent price difference in 2019.

Additionally, prices for COVID-19 hospitalization were 241 percent of what Medicare paid for patients.

“Employers can use this report to become better-informed purchasers of health benefits,” Christopher Whaley, the study’s lead author and a policy researcher at RAND, said in a press release. “This work also highlights the levels and variation in hospital prices paid by employers and private insurers, and thus may help policymakers who may be looking for strategies to curb healthcare spending.”

“Spending on hospital services accounts for 37 percent of total personal healthcare spending in 2019, and hospital price increases are key drivers of growth in per capita spending among the privately insured,” the press release stated.

The hospital price transparency rule informs patients about costs before receiving care. But employers who provide private insurance typically do not have access to information about their negotiated prices with hospitals.

The American Hospital Association (AHA) has spoken out against the RAND report, saying it “overreaches and jumps to unfounded conclusions based on incomplete data.”

“The report looks at claims for just 2.2 percent of overall hospital spending, which, no matter how you slice it, represents a small share of what actually happens in hospitals and health systems in the real world,” Rick Pollack, president and chief executive officer of AHA, said in a statement.

“Further, the results highlight what even the Medicare Payment Advisory Commission (MedPAC) acknowledges: Medicare does not fully cover the cost of providing care to Medicare beneficiaries. Pinning commercial prices to inadequate Medicare rates would cause even more financial strain to hospitals already facing tremendous challenges as a result of the ongoing COVID-19 pandemic and rising inflation.”