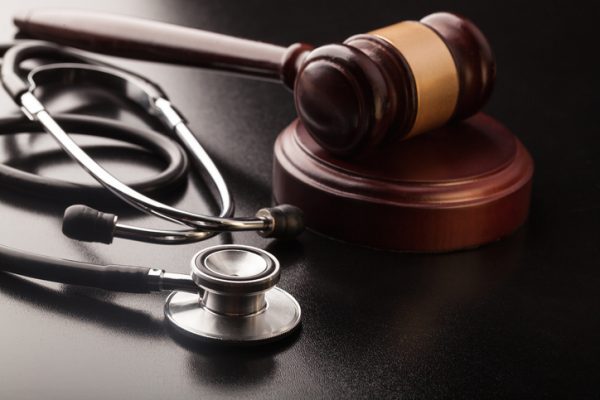 From an appeals court rejecting hospitals challenge to a price transparency rule and a medical device company CEO charged with fraud. Have a glance at the latest healthcare industry lawsuits that are making headlines.