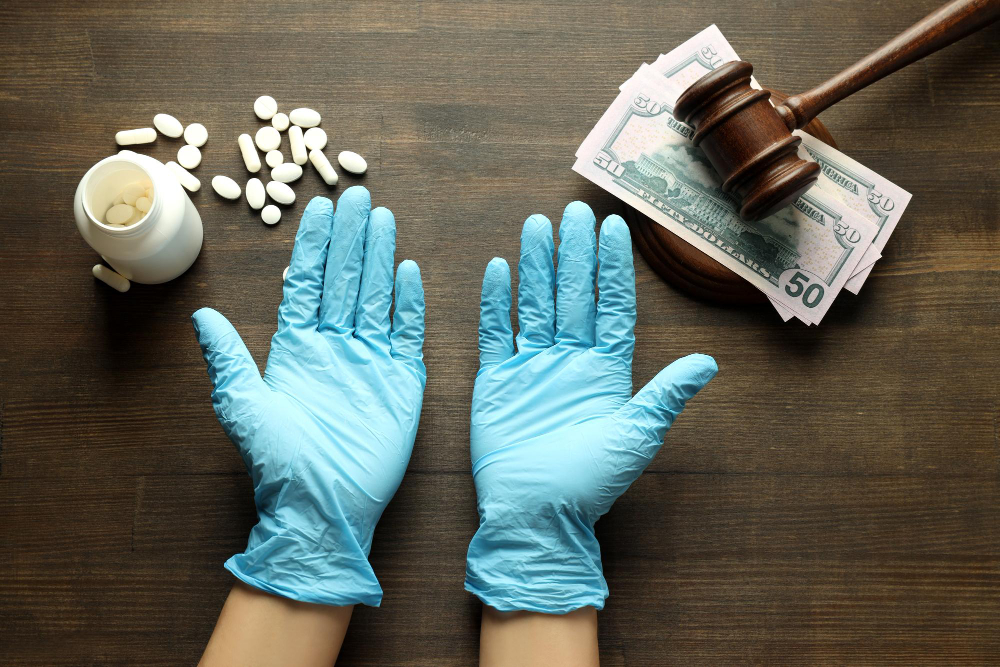 Centene made no admission of liability and maintains its business practices were legal, according to a news release from Texas Attorney General Ken Paxton’s office.

“Protecting taxpayer funds and the financial integrity of the Texas Medicaid Program is a top priority for my office,” Mr. Paxton said in the release. “The results we achieved in this case send a clear message to providers that Texas expects transparency from its Medicaid partners as required by Texas law.”

The settlement is the latest in a series of payments Centene has made to states over allegations the company overcharged state Medicaid programs for prescription drugs and services.

In August, the insurer paid Washington state $19 million to settle allegations it overcharged the state’s Medicaid provider. Centene has paid settlements to 10 other states since 2021.

According to a 2021 Securities and Exchange commission report, Centene created a $1.25 billion reserve for these settlements.

Representatives for Centene did not immediately respond to requests for comment. The company has denied wrongdoing in public statements.