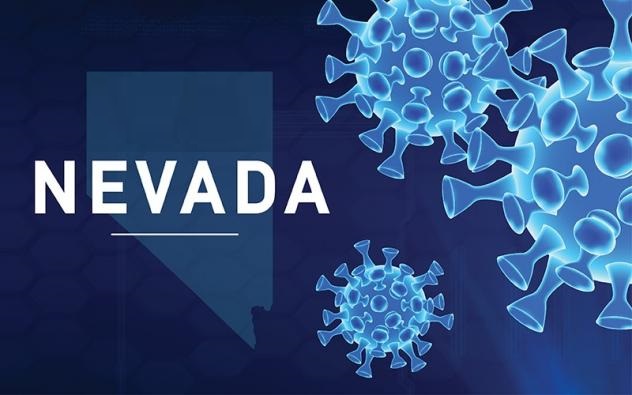 The existing public program with Silver or Gold public option plans on the Affordable Care Act is likely to be revamped to a new state-based public option as the Nevada senate mulls over the possibility, according to a Manatt Health report. When the new Biden administration has created hope for steering the country towards a national public plan option, Manatt Health’s analysis, although specific to the state of Nevada, the results could provide some insights for payers and the public alike.