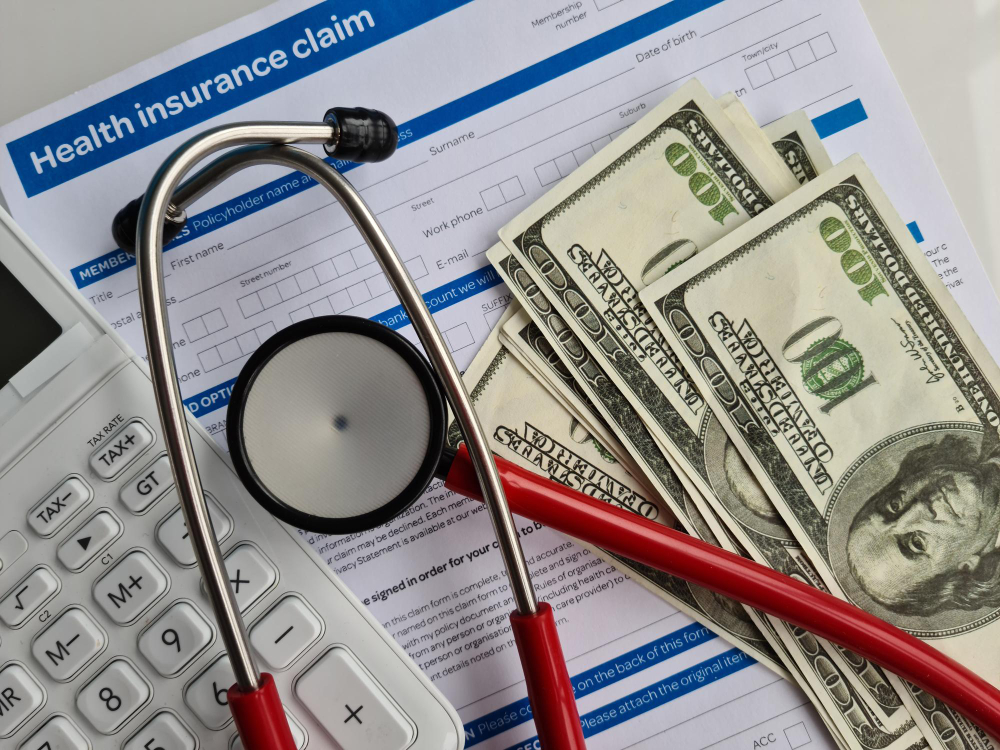 The No Surprises Act effectively averted surprise bills for 9 million Americans in the first nine months of 2022, but the federal independent dispute resolution process is overwhelmed, according to a survey from Blue Cross Blue Shield Association (BCBSA) and AHIP.

“A health care emergency should not lead to a financial crisis. The No Surprises Act has now protected 9 million Americans from receiving costly surprise medical bills from care providers—a huge win for patients,” David Merritt, senior vice president of policy and advocacy for BCBSA, said in the press release.

In order to estimate the number of surprise bills and independent resolution disputes, AHIP and BCBSA surveyed commercial market insurers who have group health plans or qualified health plans. A total of 84 insurers received the survey and 33 responded, representing 57 percent of the commercial market. This data is built upon BCBSA and AHIP’s previous survey early in 2022.

The survey found that more than 9.36 million surprise bills were averted. Of these 9 million, providers submitted 275,245 claims for independent dispute resolution.

“Thanks to the No Surprises Act, millions of Americans no longer face a complicated, confusing billing bureaucracy, being harassed by collection agencies, or even potential legal action,” said Matt Eyles, AHIP president and CEO.  “The No Surprises Act has provided relief from the fear, stress, and frustration that comes with surprise medical bills, and we’ll continue to work with the Administration, Congress, and other health care stakeholders to protect patients from surprise medical bills for care they did not choose—or they didn’t even know they received in the first place.”

Despite this good news of averted medical bills, experts indicated that the system could be misused.

Specifically, the No Surprises Act established an arbitration process through independent dispute resolution through which stakeholders settle payment disputes. If stakeholders were too reliant on the system, however, it could lead to inefficiencies and extra cost. Policymakers and healthcare leaders anticipated that this overreliance might occur, but the extent of the issue was surprising.

“The tens of thousands of arbitration claims filed by providers clearly demonstrate that more needs to be done to ensure that they don’t abuse the system for their financial gain. We’ll continue to work on behalf of patients to protect everyone from surprise medical bills—and lower health care costs with an effective resolution process,” Merritt explained in the press release.

There were over 90,000 disputes as of September 30, 2022. Since the estimated number of claims exceeds the reported number of disputes, payers have speculated that providers are sending claims in batches, submitting dozens of claims at the same time. The payer organizations indicated that this practice could lead to backlogs and unnecessary costs.

“The large number of disputes initiated, including thousands of batched claims and many found to be ineligible, indicates many health care providers who were previously able to balance bill patients may now be utilizing the Federal IDR Process to collect above-market reimbursement amounts,” the survey explained. “Should this trend continue, health care costs could unnecessarily increase.”

The No Surprises Act attempts to reduce surprise billing. The law incentivizes providers to participate in health plan networks, align with quality standards, and pushing health plans to develop more adequate networks. It also instituted a process for providers who seek higher reimbursement than the health plan offers, which involves 30 days of negotiation followed by oversight form an independent entity if the issue persists.

Despite these successes, separate research indicated that a fifth of American adults continued to experience surprise billing in the first half of 2022.