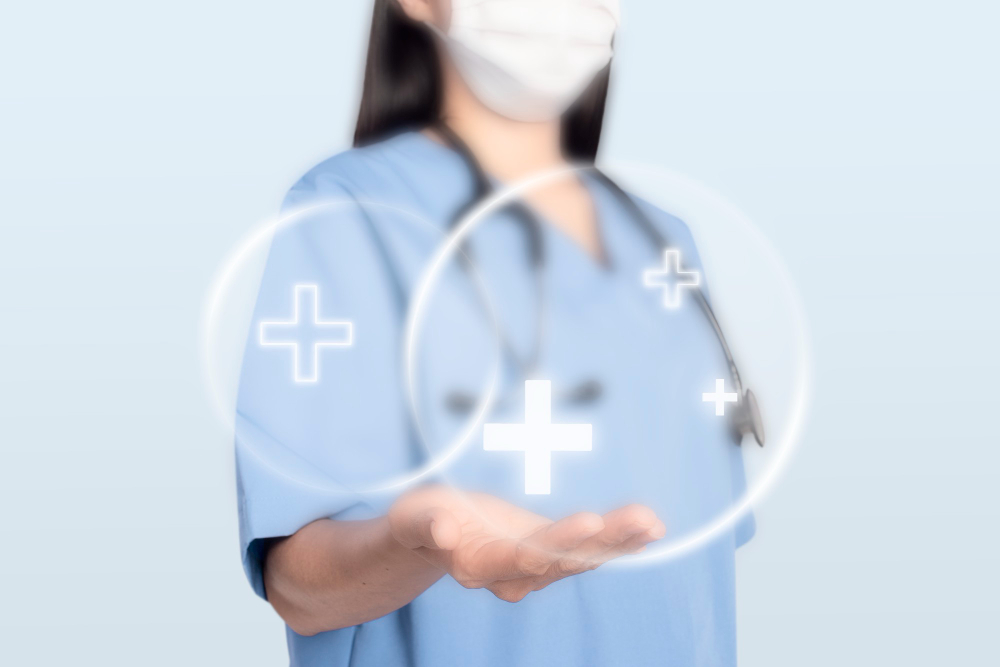 Aetna has canceled a contract with its vendor that provides transportation to low-income seniors in Ohio following complaints from beneficiaries and the state about no-show rides, WCPO reported Sept. 19.

Aetna is contracted with the Ohio Medicaid program to provide services to dual-eligible seniors in the MyCare Ohio managed care program, including transportation to medical appointments.

One member said she was left for six hours at a medical supply store with no food or ability to use a restroom. Another said on separate occasions she was left at a hospital for five hours and had to reschedule a surgery after a no-show ride. A third member told WCPO that after missing an appointment with her physician, she had to wait a month for a pain medication prescription refill.

“The kind of situations described should not be happening. This is very concerning,” a spokesperson for Ohio Medicaid told WCPO. “After hearing about these issues, we reached out to the managed care plan, Aetna, and strongly encouraged them to take immediate action. They have pledged to better inform members about what to do if a ride is late and how to file a grievance.”

“In response to challenges experienced by our members, we decided in June to terminate our agreement with our existing vendor as soon as contractually possible (Dec. 31, 2022),” an Aetna spokesperson told WCPO. “We are working closely with our new partner to ensure greater oversight and accountability.”

The state Medicaid department is also launching a new transportation program Dec. 1 with on-time requirements and monetary fines for noncompliance.