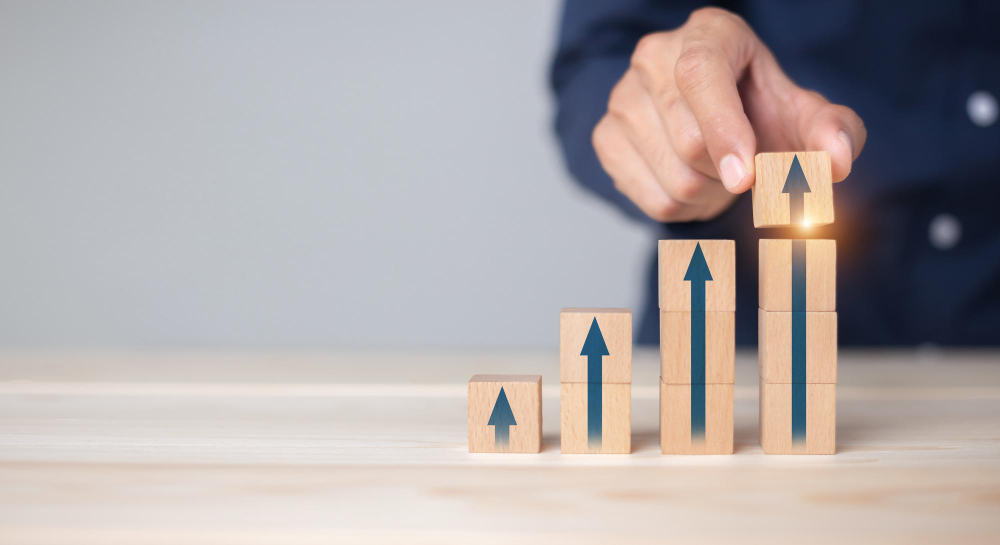 The Office of Inspector General (OIG) has discovered that Medicare’s race and ethnicity data was less accurate for minority groups—particularly for those who identify as American Indian or Alaska Native, Asian or Pacific Islander, or Hispanic—and that these discrepancies could have real impacts on health equity efforts.

“The Centers for Medicare & Medicaid Services (CMS) has made advancing health equity a top priority. Ensuring that Medicare is able to assess disparities is key to this goal,” the report explained. “The ability to assess health disparities hinges on the quality of the underlying race and ethnicity data.”

OIG uncovered that Medicare’s data did not match the accuracy of the other data sets, despite the algorithm, nor did Medicare’s data collection comply with federal standards.

Almost half of all beneficiaries who were identified as American Indian/Alaska Native in the Medicare enrollment data (46 percent) did not identify themselves as such in the nursing home assessment.

Additionally, nearly three in ten respondents in the nursing home assessment who were identified as Hispanic did not identify themselves as Hispanic (28 percent). And 17 percent of those identified as Asian/Pacific Islander did not ascribe to that group in the self-reported data.

A history of inadequate race and ethnicity categories in the Social Security Administration’s data was the key cause behind the inconsistencies in Medicare’s database, along with incompleteness as 3.3 million Medicare beneficiaries’ racial or ethnic identities are recorded as “unknown,” “other,” or remain blank.

The agency recognized that an effort to improve race and ethnicity data would be challenging, but urged CMS to take up this initiative, given the serious implications for health equity.

First, OIG recommended that CMS create its own source of race and ethnicity data. Currently, CMS takes the data from the Social Security Administration and runs it through an algorithm called the Research Triangle Institute algorithm. Instead, CMS could collect this information as part of enrollment, OIG suggested.

The agency said that CMS did not explicitly agree to comply with this recommendation.

CMS agreed to this recommendation.

Third, CMS should standardize its race and ethnicity data collection processes. CMS agreed to this recommendation.

And finally, CMS should ensure that beneficiaries are aware of these efforts to pursue health equity through better data collection.

“Beneficiaries may be reluctant to provide this information to CMS if they do not understand how it will be used. CMS should develop and implement a plan to address these concerns that includes education and communication strategies,” OIG explained.

CMS agreed to this recommendation.

In 2021 before OIG conducted this report, Better Medicare Alliance called on CMS to standardize data collection processes for race and ethnicity information as well as gender and social determinants of health data.

The agency has indicated its intentions to improve race and ethnicity data collection processes as part of its overall health equity strategy, released in April 2022. CMS identified community-based organizations as key partners in gathering this data.