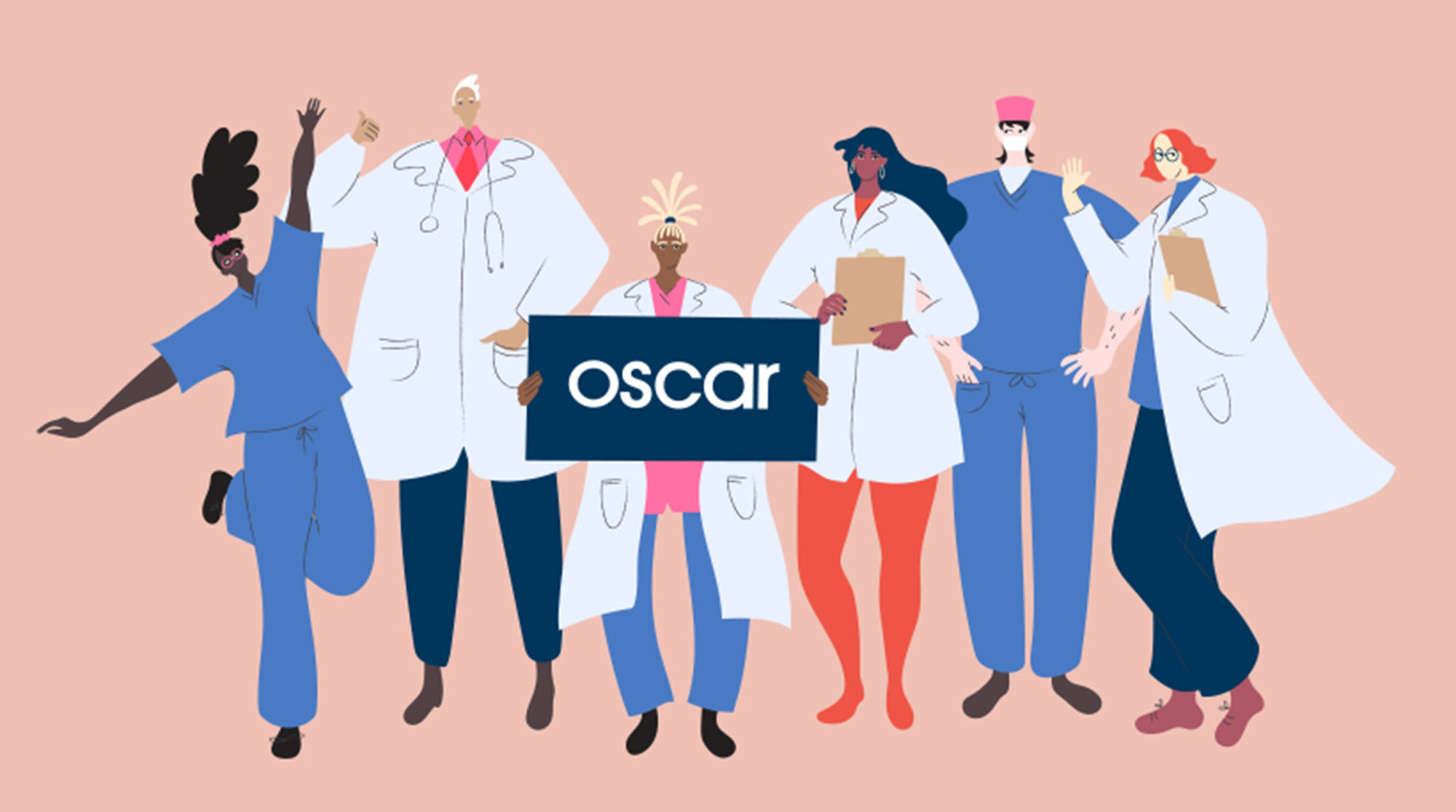 Oscar Health, the first health insurance company built on a full stack technology platform, has said that its enrollment this year is likely to cross one million members. The payer expects to garner more than $6.1 billion in premium revenue.