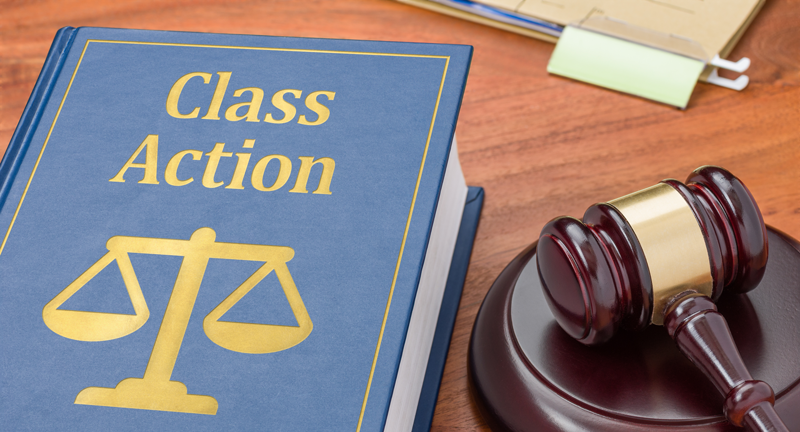 The US witnessed not only the ravages of the pandemic but a host of lawsuits and settlements in the healthcare industry. Starting from a health insurer suing a cloud vendor over a data breach to charging allegations over health groups that could invalidate thousands of regulations and anything in between.

Here are some of the latest headlines: