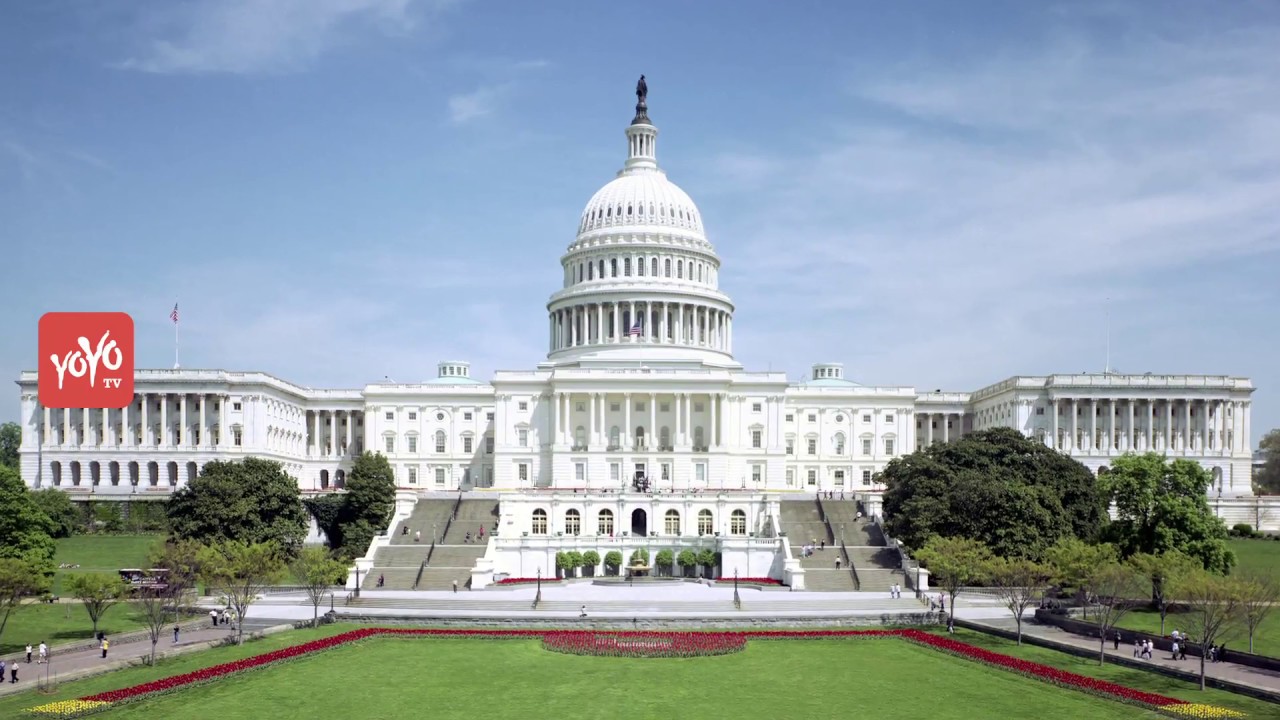 The Trump era will be known as presenting the mixed bag of health policies. Some of which received severe brickbats and others were seen as worth continuing by the new Joe Biden administration. Many believed that previous administration policies jeopardized affordable health care, even as policies like pricing control in the health care industry were well received by the public.  If the Affordable Care Act was almost overturned, a push for pricing transparency was welcomed, according to KHN analysis.

The Biden administration in its first couple of months has begun reversing few policies, while it mulls others to decide the course for future of the health care.

DistillINFO takes a rundown on  action taken by the Biden administration on the policies it inherited from the previous government under three major areas: Insurance market, Affordable Care Act, and Medicaid

1. Expanded the availability of short-term health plans: Unchanged
It was introduced through a regulation on August 3, 2018. The regulation was challenged in court but upheld by the U.S. Court of Appeals for the District of Columbia on July 17, 2020.

2. Allowed association health plans: In Process
A regulation was brought in his regard on June 21, 2018.  A judge in U.S. District Court in Washington struck down parts of the regulation on March 28, 2019. The case was appealed to the Court of Appeals for the D.C. Circuit, which heard arguments on Nov. 14, 2019, but has not yet issued an opinion. On Jan. 28, 2021, the Biden administration asked the court to delay its decision by at least 60 days.

3. Expanded health reimbursement arrangements (HRAs) for employers to fund premiums for workers getting coverage on the individual market: Unchanged
Brought through regulation on June 20, 2019.

4. On January 24, 2017, the Trump administration ordered federal officials to minimize “the economic burden” of the Affordable Care Act on states and individuals through an executive order- Overturned
It was revoked by Biden’s Jan. 28, 2021, executive order.

5. Cut funding for navigators and ACA marketplace enrollment outreach to consumers: Overturned
It was done through a press release on Aug. 31, 2017
Biden indirectly ordered the Department of Health and Human Services to restore funding as part of his Jan. 28, 2021, ACA executive order and promised to spend $50 million for outreach during a special 2021 open enrollment period.

6. Eliminated payments to insurers that helped cover the costs the ACA required them to pay for very low-income customers: Unchanged
It was implemented through an announcement by HHS, backed by a Department of Justice legal opinion, on October 17, 2017
Under the Biden administration, the policy remains unchanged.

7. Shortened marketplace open enrollment from three months to six weeks: In Process
It was brought it on April 18, 2017, through a larger HHS regulation.
Effectively overturned by Biden’s Jan. 28, 2021, executive order.

8. Allowed states to loosen requirements for the “essential health benefits” required by plans sold on the ACA marketplaces: In Process
On April 17, 2018, it was included in a larger Centers for Medicare & Medicaid regulation.
Regulation remains in effect, but Biden’s Jan. 28, 2021, executive order mandated a review by HHS.

9. Loosened rules for Section 1332 waivers under the ACA, which allow states to experiment with different coverage options. This was a change to the “guardrails” that sought to ensure that all ACA plans offer the same comprehensive coverage and that state experiments not cause a reduction in enrollment: In Process
CMS gave guidance on Oct. 24, 2018
The guidance was written into regulation the day before Trump’s term ended, Jan. 19, 2021. A lawsuit was filed in U.S. District Court in Washington in January challenging both the guidance and the regulation. A review by HHS was ordered as part of Biden’s Jan. 28, 2021, executive order.

10. Changed the formula for indexing increases in ACA plan premiums — a move expected to lead to high consumer out-of-pocket costs: In Process
Introduced through a regulation on April 25, 2019
Regulation remains in effect. An HHS review was ordered as part of Biden’s Jan. 28, 2021, executive order.

11. Curtailed LGBTQ civil rights protections offered by the ACA: In Process
This was also brought through regulation on  June 19, 2020.
Enjoined by the U.S. District Court for the Eastern District of New York on Oct. 29, 2020. Biden’s Jan. 20, 2021, executive order mandates that agencies “consider whether to revise, suspend, or rescind” actions that do not fully implement statutes barring discrimination.

12. Allowed Georgia to pull out of healthcare.gov: In Process
Waiver was given on Nov. 1, 2020
Remains in effect. Georgia’s plan is to move out of healthcare.gov for insurance policies purchased for 2023. A lawsuit seeking to reverse the decision was filed in U.S. District Court in Washington on Jan. 14, 2021. An HHS review was ordered as part of Biden’s Jan. 28, 2021, executive order.

13. Cut funding for marketplace operations and urged states to drop out of healthcare.gov : In Process

14. Allowed states to impose work requirements for some enrollees: In Process
It was introduced through guidance on Jan. 11, 2018
The waivers granted to states were challenged, and a federal district judge vacated several approvals. That was appealed and the case made its way to the Supreme Court, which set a hearing date of March 29, 2021. The court removed the case from its calendar on March 11, 2021, but the case could still be heard later. In his Jan. 28, 2021, executive order, Biden mandated that HHS “consider whether to suspend, revise, or rescind” the guidance, which has since been removed from the CMS website.

16. Allows states to ask for a waiver to take their Medicaid federal contribution as a block grant: In process
Guidance was given in this regard on Jan. 30, 2020
HHS was ordered to “consider whether to suspend, revise, or rescind” the guidance in Biden’s Jan. 28, 2021, executive order.

17. Approved TennCare’s block grant: In Process
Waiver was given on Jan. 8, 2021
HHS was ordered to “consider whether to suspend, revise, or rescind” the waiver for Tennessee’s Medicaid program in Biden’s Jan. 28, 2021, executive order.