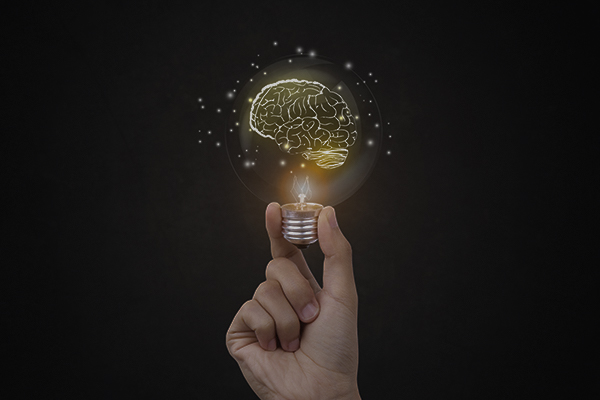 Blue Cross Blue Shield Massachusetts CEO Andrew Dreyfus believes it’s time to rebalance government and social spending to address the elephant in the room called mental health.  Appreciating European models of investing heavily in prevention and support, Dreyfus in a recent interview said that delivering health care services is not the most powerful predictor of good health. Excerpts from the interview: