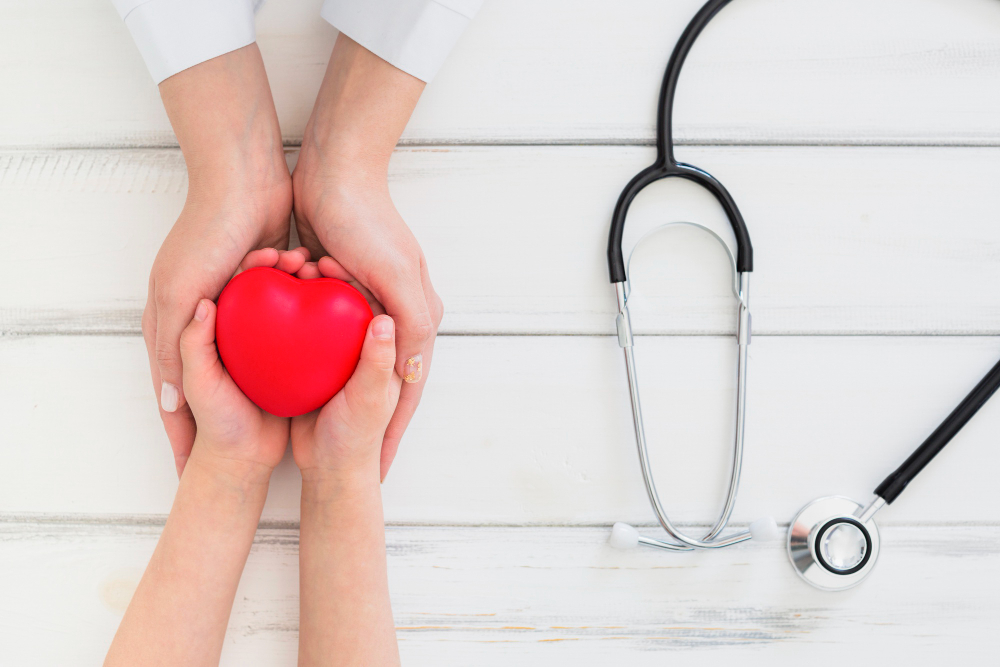 In general, Medicaid managed care organizations (MCOs) have better provider network adequacy standards at the federal level than marketplace qualified health plans (QHPs), but standards varied significantly for both plans at the state level, according to a brief from Georgetown University’s Health Policy Institute.

However, states can implement additional network adequacy standards for MCOs and QHPs, leading to substantial variation in standards at the state level. Plus, states have the primary job of enforcing standards for QHPs.

The brief analyzed the quantitative network adequacy standards that the states provided for MCOs and QHPs. Quantitative standards included establishing a time and distance limit for how far or how long enrollees must travel to access a provider, a minimum provider-to-enrollee ratio, a maximum appointment wait time, and a minimum number of providers willing to accept new patients.

The researchers found that the federal standards that govern Medicaid MCOs were stronger than the standards for QHPs. Medicaid beneficiaries have the right to leave a plan if it has an inadequate network, while QHP enrollees do not.

Medicaid agencies are also required to adopt quantitative access standards for MCOs, whereas QHPs must only provide “reasonable” access for enrollees, the brief stated. Medicaid agencies must publicly publish their network adequacy standards and monitor and document MCO compliance with the standards.

There are no federal requirements for marketplace QHPs to report network adequacy standards or enforce plan compliance.

However, network adequacy standards were not necessarily the same for all MCOs and QHPs at the state level.

PCPs, OB/GYNs, and mental healthcare providers in Florida MCOs must include a minimum provider-to-enrollee ratio. But New Mexico and Pennsylvania must only meet this standard for PCPs, while the other states do not require MCOs to include this standard.

QHPs must meet the provider-to-enrollee ratio standard in two states for PCPs only, the brief found.

All six states required MCOs to provide cost-sharing protections for services from certain out-of-network providers, while only half of the states required QHPs to do the same.

The brief also found that both MCOs and QHPs lacked cultural competency requirements, which are not required under federal regulation but help ensure members can access a provider that meets their language or cultural needs.

MCOs had cultural competency standards for five states, while QHPs included them in only one state.

“Our analysis finds that minimal federal standards and oversight are accompanied by a patchwork of state-level regulation, meaning that an individual’s timely access to needed services is largely a function of where they live and by no means guaranteed anywhere,” the brief stated.

Researchers offered recommendations for both MCOs and QHPs to improve network adequacy.