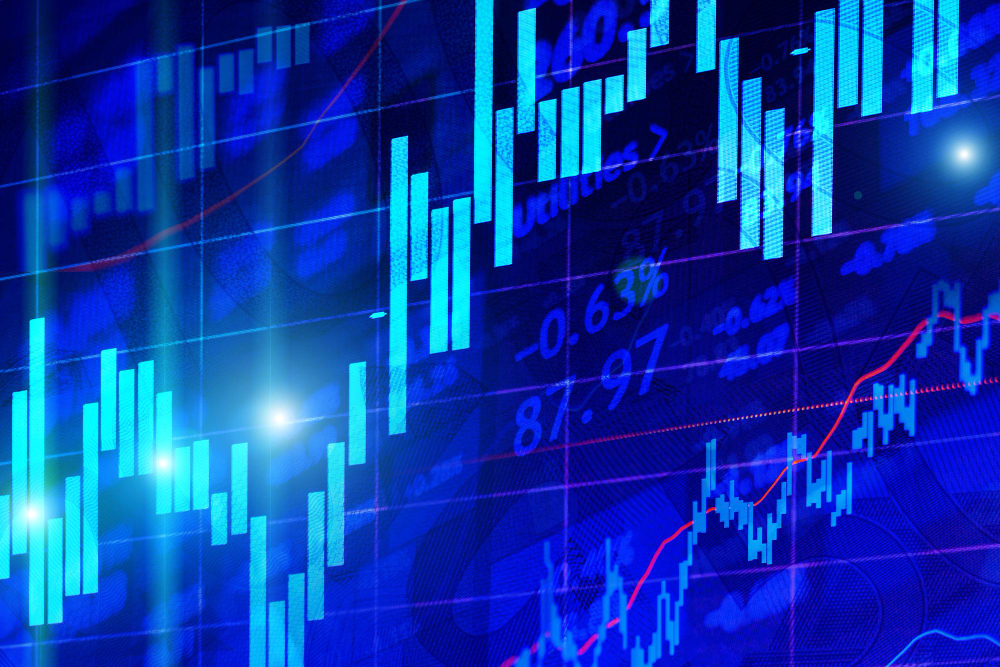 It stands to reason that providers are treating more patients with health insurance. A new report from the US Census Bureau shows that the percentage of people covered by some type of health insurance in 2021 was higher compared to the previous year, indicating a falling uninsured rate.

The report based on information collected by the Current Population Survey Annual Social and Economic Supplement (CPS ASEC), the longest-running household survey conducted by the US Census Bureau, found that the number of people with no coverage at any time during the year was less in 2021 compared to 2020. In total, 8.3 percent of people were uninsured for the entire calendar year.

Enrollment in the public coverage programs increased by 1.2 percentage points between 2020 and 2021, the Census Bureau reported. Notably, this increase offset a 0.6 percentage-point decrease in private coverage over the same period.

That year, about two-thirds of people (66.0 percent) were covered by private healthcare coverage, including employer-sponsored plans, directly purchased plans, and TRICARE, while about a third (35.7 percent) had public coverage.

Meanwhile, the percentage of people covered by TRICARE fell during the period. Coverage rates for the VA and CHAMPVA, employment-based insurance, and direct-purchase insurance did not significantly change during the period, according to the report.

The uninsured rate fell despite the ongoing COVID-19 pandemic and its economic impact on Americans. This can be attributed to government support during the public health emergency. Lawmakers have enacted Medicaid continuous coverage provisions to ensure health coverage for people during the pandemic.

The statistics are a mixed bag for providers though. Lower uninsured rates could mean less uncompensated care costs. However, public coverage programs like Medicare and Medicaid pay providers significantly less than the total cost of care for treating those beneficiaries.

According to data from the American Hospital Association (AHA), Medicare paid 84 cents for every dollar spent by hospitals caring for Medicare patients in 2020. The Medicare shortfall, as the AHA calls it, resulted in $75.6 billion in underpayments for Medicare services in 2020.

Meanwhile, the same data showed that hospitals received payment of only 88 cents for every dollar spent by hospitals caring for Medicaid patients that same year. Medicaid underpayments totaled $24.8 billion.

The patient mix by health coverage has a substantial impact on provider revenue. The trend seems to indicate more payment for care even if those payments are not up to what it costs to deliver high-quality care to patients. This could change though as pandemic-related flexibilities and waivers expire at the end of the COVID-19 public health emergency.