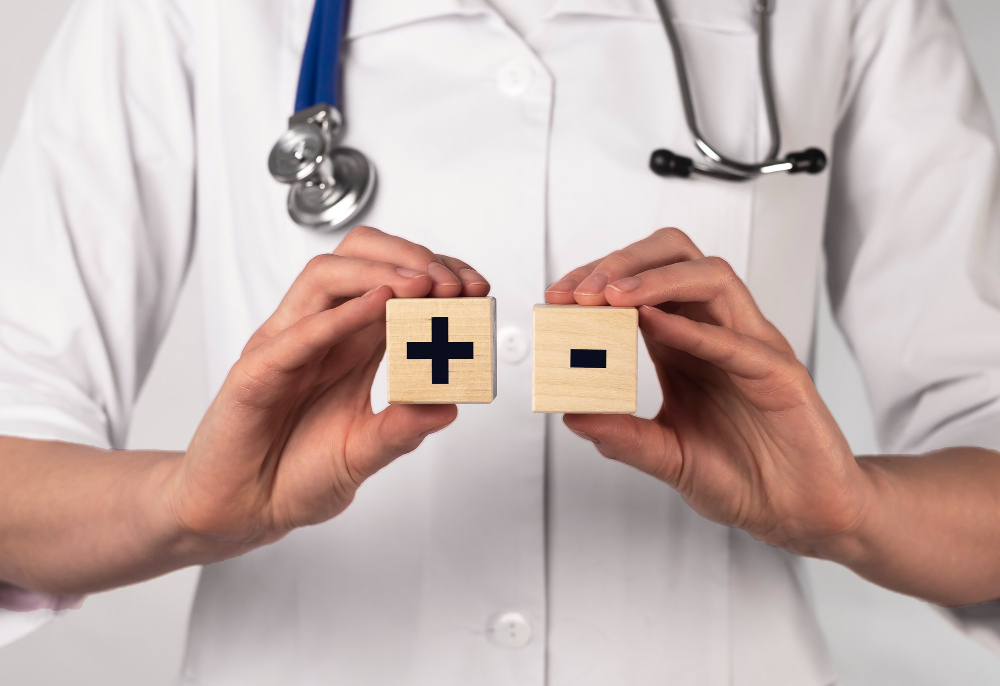 From a partnership with Walmart to defeating a class-action lawsuit, here are seven headlines about UnitedHealth Group that Becker’s has covered since Sept. 6:

2. Envision Healthcare, a physician services company, sued UnitedHealthcare on Sept. 8 for allegedly engaging in an unlawful scheme after the split to “enrich its overflowing coffers” by denying emergency room claims for its highest-acuity patients. UnitedHealthcare sued Envision Sept. 9, claiming the company “deliberately upcoded thousands of claims” and deceived the payer into overpaying by millions of dollars for emergency care, starting Jan. 1, 2021.

3. A federal judge questioned the arguments made by the Justice Department on Sept. 8 in its challenge of the proposed merger of UnitedHealth Group’s Optum and Change Healthcare, according to The Wall Street Journal. Attorneys representing the government argued that the sale of ClaimsXten was not enough and that the deal would give UnitedHealth “unprecedented monopoly power” over claims payments. The judge suggested that another company would eventually arise to compete in claims processing anyway, so the merger would not create a monopoly.

5. Raleigh, N.C.-based WakeMed has been out of network with UnitedHealthcare since June 1, and while contract negotiations are ongoing, a hospital spokesperson told CBS affiliate WNCN on Sept. 8 they are “not confident in a quick resolution.” WakeMed first issued a termination notice in November. It previously said the impasse stems from payment practice language regarding medically necessary treatments.

6. UnitedHealth Group and Walmart said Sept. 7 they are partnering on a value-based care model for Medicare Advantage members and a co-branded health plan. The 10-year collaboration will begin in 2023 at 15 Walmart Health centers in Florida and Georgia, which will be enabled by Optum’s analytics and decision support tools.

7. UnitedHealthcare plans to offer individual plans on the ACA marketplace in Kansas, Mississippi, Missouri and Ohio for the 2023 plan year, the payer told Becker’s on Sept. 6. Pending regulatory approval, the additions would increase UnitedHealthcare’s ACA presence to 22 states.