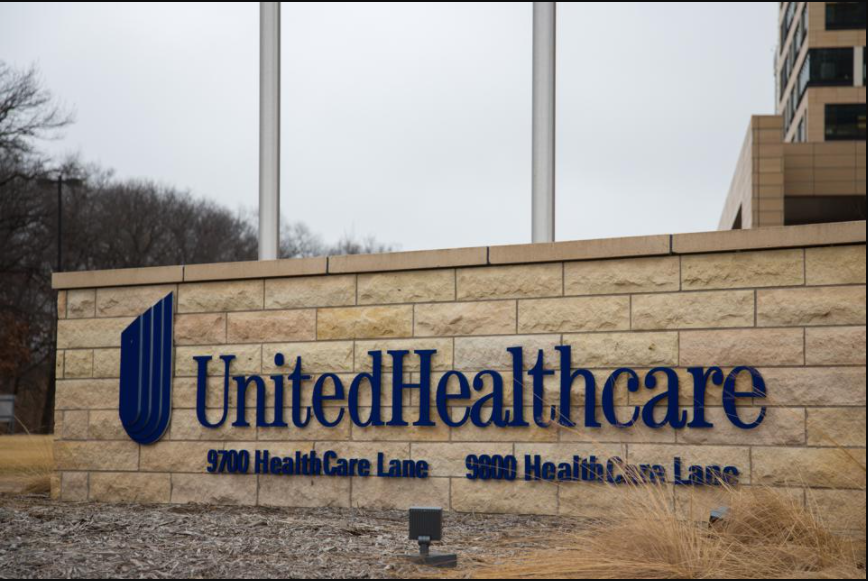 Envision Healthcare’s 25,000 clinicians are no longer considered in-network with UnitedHealthcare, the nation’s largest private payer, the physician staffing company confirmed. The nationwide contract dispute threatens to leave patients with higher costs and surprise bills as reports showed many hospitals, including emergency rooms across the country.

Envision claims UnitedHealthcare “refuses to keep” its clinicians in-network and “decided not to renew its longstanding partnership with Envision Healthcare in the midst of a national health crisis,” according to a recently released statement.

The staffing firm said not all patients may be protected by UnitedHealthcare’s cost-sharing waivers for out-of-network, in-patient COVID-19 care.”United’s COVID-19 coverage means that one in 10 patients who go to an emergency room may face a surprising gap in coverage,” Envision said in its recent statement.

“Most providers we work with are contracted at fair, market-competitive rates, but a small number of providers, and especially private equity-backed physician staffing companies like Envision, are driving up the cost of care for the people and customers we serve,” UnitedHealthcare said in a statement.

This is not the first time the two have been involved in a contract dispute. In 2018, UnitedHealthcare threatened to drop Envision from its network. At the time, the payer also alleged Envision’s rates were responsible for driving up healthcare costs. The two eventually came to terms, but UnitedHealthcare won by securing “materially lower payment rates for Envision.”