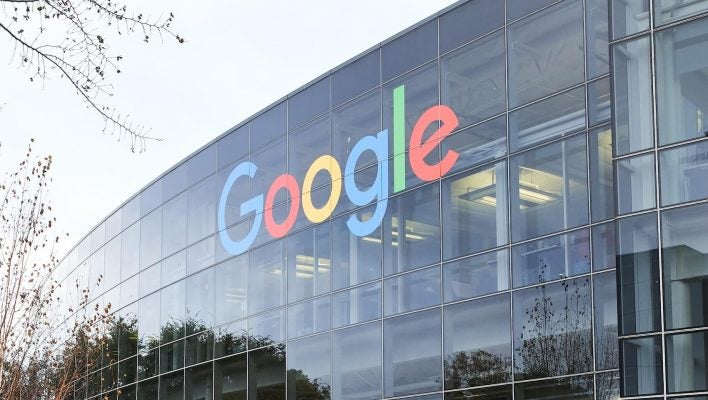 When compared to the beginning of the year, Google’s healthcare business appears very different towards the conclusion of 2021. This year, the digital behemoth restructured its approach, eventually dissolving its health section. As the pandemic entered its second calendar year, it still launched a number of products for both consumers and doctors, with a special focus on healthcare accessibility and COVID-19 management.