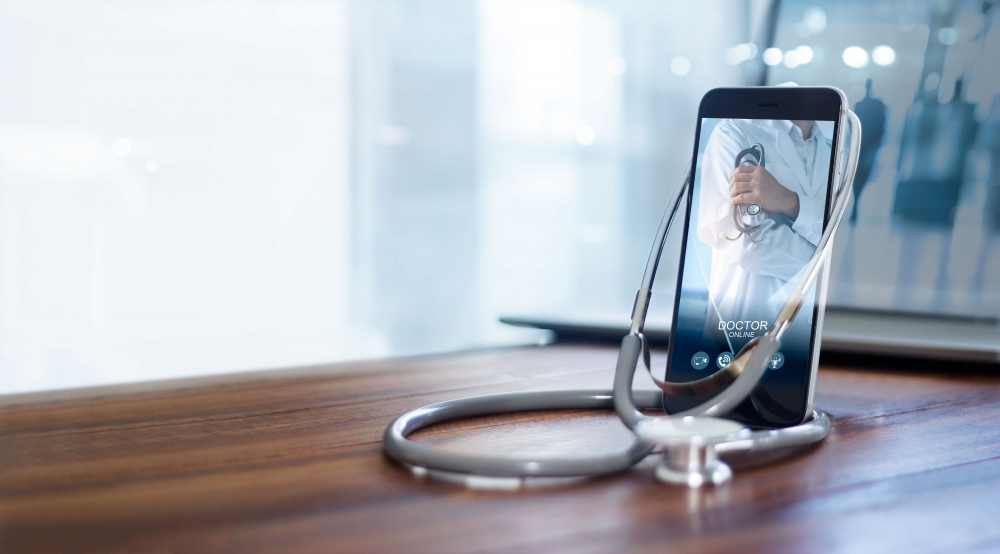 As individuals continue to use virtual care in high numbers during the COVID-19 pandemic, research conducted by the University of Houston (UH) College of Medicine and published in the Journal of General Internal Medicine showed that telehealth use remains inconsistent across populations due to the digital divide and racial disparities.

Although telehealth has proven useful during the pandemic, many populations do not partake in it due to a lack of access to resources, like broadband.

Researchers included data from 67,733 patients and 233,302 visits in the study. Telehealth accounted for 32 percent of visits during the study period, which ranged from March 2020 to November 2020. In-person visits made up the other 68 percent.

Researchers noted that Black and Hispanic people were much less likely to participate in a visit conducted through telehealth compared to White people.

In comparison to White people, African Americans and Hispanics were 35 percent and 51 percent less likely to use telehealth, respectively, lead study author Omolola Adepoju, PhD, a clinical associate professor at the UH College of Medicine and director of research at the Humana Integrated Health Sciences Institute at UH, said in a press release.

Researchers believe this is primarily due to the digital divide.

“The people who really need to access their primary care providers might be cut out [of telemedicine] because they don’t have the technology or might not know how to use it,” said  Adepoju.

The study also noted that other factors such as age and distance from the clinic contributed to the likelihood of telehealth use.

Among those younger than 18 years, 20.5 percent of appointments occurred through telehealth, significantly lower than the 26.3 and 27.9 percent of telehealth visits for those aged 18 to 64 and 65 and older, respectively.

Researchers also noted that the closer one is to a clinical site, the less likely they are to engage in a telehealth appointment. For example, about 22.9 percent of total visits among patients living within 5 miles of a clinical location occurred via telehealth. That figure rose to 34.9 percent for those living 50 or more miles from a site.

But the study has some limitations, including that all data came from federally qualified health centers, where there were various challenges to telehealth adoption. Data taken during the COVID-19 pandemic may have also provided skewed statistics.

There is growing evidence that certain populations are less likely to use telehealth, particularly video-based care, due to limited resources.

Another study published last November showed that patient sociodemographic factors largely influenced whether a telehealth video visit was successful or not, with racial minority status and older age being associated with unsuccessful visits.