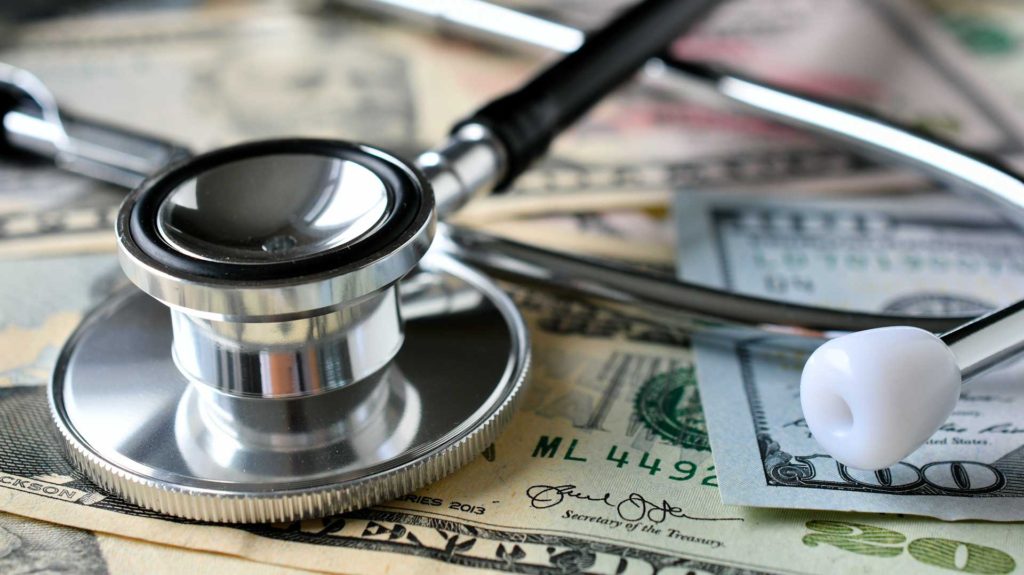 Hospitals with greater market shares and those in less competitive regions had higher compliance with the payer-specific negotiated prices requirement of the hospital price transparency rule, according to a research letter published in JAMA Health Forum.

Researchers collected compliance data from all acute care hospitals in the country. They checked hospital websites to determine if the facilities published payer-specific negotiated prices for services. Hospital characteristics were obtained from the American Hospital Association (AHA), the CMS Provider of Services File, and the Dartmouth Atlas of Health Care.

The researchers concluded the first round of data collection in July 2021 and then rechecked noncompliant hospitals between December 5 and 27, 2021, to establish a final compliance rate.

Researchers found that almost 70 percent of the hospital systems complied with the payer-specific negotiated price requirement. The study found a link between certain hospital characteristics and price transparency compliance.

For example, compliance was higher in HRRs that were less competitive. Similarly, hospital systems with greater market shares were more likely to comply with the regulation.

On the other hand, government hospitals had lower compliance with the regulation. However, this association did not remain after controlling for integration into multihospital systems, the researchers noted.

“The findings suggest that competition and hospital resources may have a role in determining compliance,” researchers wrote.

The higher compliance from hospitals in less competitive markets aligns with the notion that hospitals with greater competition tend to safeguard their payer-negotiated prices.

Notably, the study only looked at compliance with the payer-specific negotiated prices requirement and did not assess other price transparency requirements, such as including a price estimator tool. If the study had used a broader definition of compliance, there would have likely been lower compliance rates, researchers said.

Since the regulation went into effect on January 1, 2021, compliance with the hospital price transparency rule has been low.

In an April 2022 report, revenue cycle leaders told KLAS that compliance often requires significant investments in resources and software that can create a financial burden for healthcare organizations. In addition, leaders found the regulations included in the rule confusing.

After sending warnings to noncompliant facilities, CMS recently issued the first monetary penalties to two hospitals in Georgia. Both hospitals violated the machine-readable file requirement of the rule, among other violations.