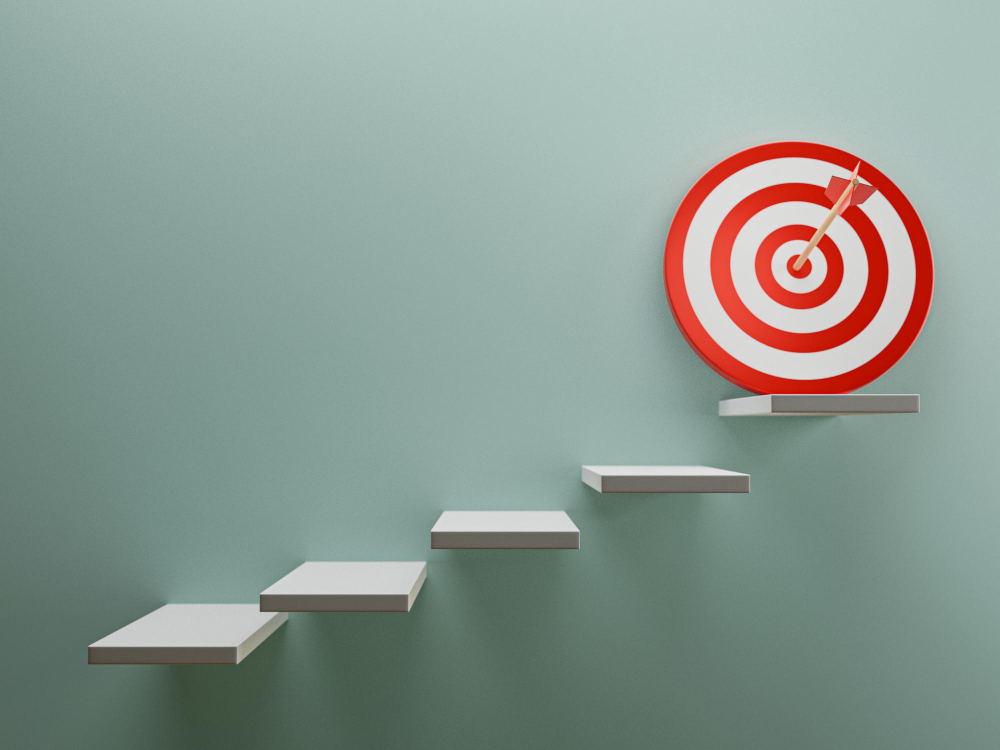 Health system leaders and IT vendors must work together to improve EHR functionality and address clinician burden, according to a viewpoint published in JAMA Network Open written by Kevin B. Johnson, MD, MS, and William W. Stead, MD.

The authors noted that the term “electronic health record” is a misnomer. Instead, the EHR is a “complex socio-technical infrastructure for automating clinical and administrative workflows within a healthcare facility or system.”

The EHR has many stakeholders, including physicians, health system executives, regulators, and patients whose needs influence EHR capabilities. The authors said that requirements for reimbursement, regulatory compliance, and administrative workflow automation often come before clinical efficiency and effectiveness.

For instance, health IT to automate safeguards, like the “five rights” in medication administration (the right patient, medication, route, time, and dose), is often burdensome and inflexible.

“These policy changes should stimulate shared responsibility between EHR vendors and health systems to add features to EHRs, such as readability and consistency of labeling similar functions, that lessen the cognitive load added to relatively uncomplicated tasks performed routinely by clinical teams,” Johnson and Stead wrote.

The authors said that health systems could use a similar set of guides to monitor, protect, and improve the cognitive support provided to the clinical team through EHR technology.

“Cognitive processes require cognitive attention, defined as the act or state of applying the mind to concentrate, synthesize, and prioritize action,” they said. “Cognitive attention paid to the patient’s reason for a visit can be compromised by cognitive load and improved through cognitive support (structures or processes that facilitate monitoring, synthesis, and decision-making).”

Johnson and Stead gave three steps health system leaders and EHR vendors can take to protect the cognitive attention of the clinical team.

“First, debunk myths about what clinicians must document,” they said. “Collaborative documentation is allowable if users identify individual contributions, confirmations, and differences in perspective.”

Second, the authors called for stakeholders to avoid clinical workflow interruptions unless they are time-sensitive.

Johnson and Stead suggested that a second SMARTER Guide could include seven dimensions for advancing EHR cognitive support:

“The last dimension is represented in the SAFER Guides and may not require additional effort to measure its influence on cognitive support,” they wrote. “In addition, minimally interruptive measures of cognitive attention must be developed and integrated into clinical workflow to guide and sustain improvement, without affecting cognitive load.”