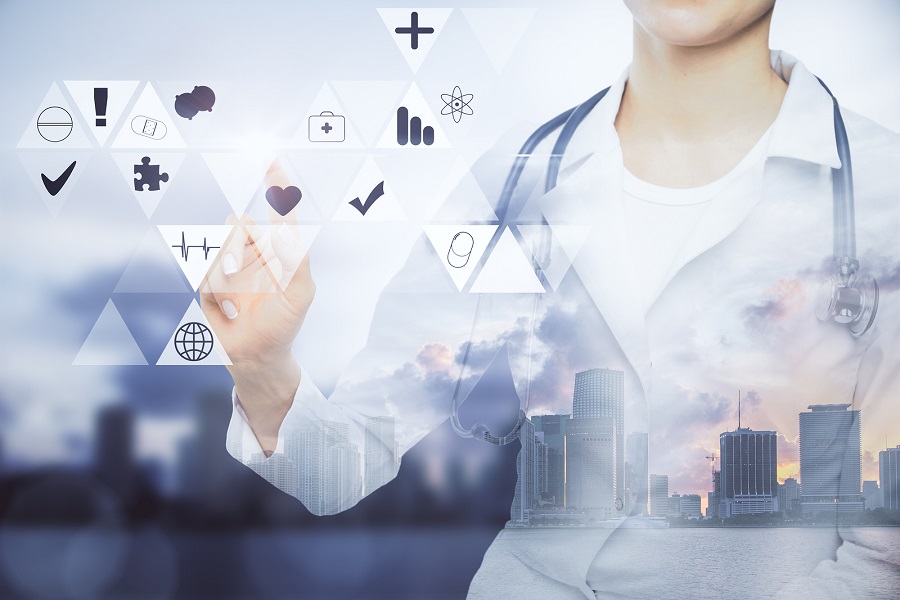 ONC received more than 800 public comments on data classes and elements after the publication of Draft USCDI v3 in January 2022.

ONC received feedback that Coverage Type may be based on the setting and type of care provided. Officials call on stakeholders to identify an appropriate vocabulary standard.

This data class includes assessments of health-related matters performed during care that could identify a need or problem. The new data elements in this data class are Disability Status, Mental/Cognitive Status (Mental Status in Draft v3), Functional Status, and Pregnancy Status.

ONC received stakeholder input to add medication-related data elements to the existing data class in USCDI v3, even though they were not part of Draft USCDI v3. In response to this feedback, ONC evaluated level 2 classified data elements and added Dose, Dose Unit of Measure, Indication, and Fill Status to the Medications data class.

ONC added Reason for Referral to the Procedure data class, as this data element is already part of the Certification Program requirements for Transitions of Care.

“This change reflects input from the standards, clinical, and pediatric healthcare communities that Weight-for-Length Percentile is not used after 24 months of age,” officials explained.

When ONC published Draft USCDI v3 in January 2022, ONC asked the public to give feedback on several existing data elements in USCDI: Sex (Assigned at Birth), Gender Identity, and Current and Previous Address.

Several stakeholders, including the HL7 Gender Harmony Project, recognized that the data element Sex (Assigned at Birth) represents different concepts not necessarily associated with what is assigned at birth.

“Furthermore, the value set ONC has used for this data element does not include all possible values that represent sex,” ONC officials said.

“We therefore removed the reference to the limited value set previously used and expanded the applicable vocabulary standard to the SNOMED CT code set,” they explained. “We also changed the name of this data element to Sex to recognize that its use is not limited to just what is documented at birth.”

“The HL7 Gender Harmony Project and other stakeholders provided feedback that these value sets are limited and don’t accurately represent the sexual orientations and gender identities a patient may state,” the officials explained. “As new concepts are being identified and new codes developed, more flexibility in how these concepts are captured in health IT becomes paramount.”

“Therefore, ONC removed the references to these value sets in USCDI v3 and replaced them with the broader SNOMED CT code set,” they added. “Additional codes may need to be developed to meet various stakeholders needs, and SNOMED CT provides a well-established system of expansion.”