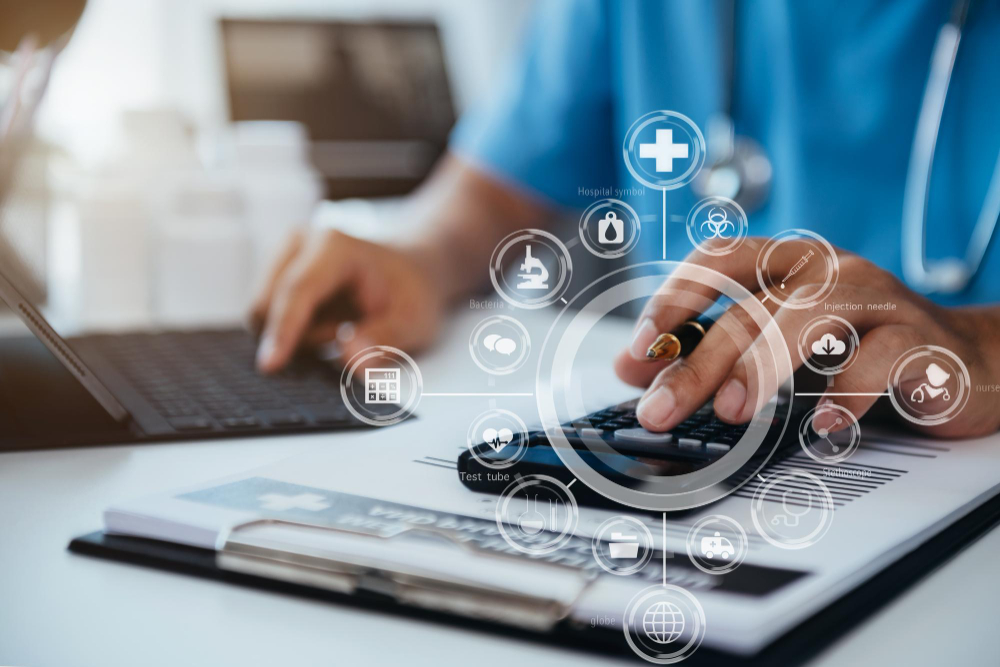 The study, published in Health Affairs, compared billing and insurance-related (BIR) expenses at provider offices in the United States and five other nations using microlevel time-driven activity-based costing metrics. The countries included single-payer systems (Canada) as well as multipayer systems with public and private payers reimbursing providers (Germany and Australia). Sites in Singapore, which uses a government subsidy scheme to repay providers for global budget payments, and the Netherlands, which has universal and mandatory multi-private-payer coverage, were also included in the study. Only the Australian sites had comparable BIR expenses. There is a mix of publicly and privately supported payers in the country, as well as universal coverage. Canada had much lower BIR expenses than the other countries, while Germany, Singapore, and the Netherlands had comparable rates. The coding procedure in the United States is quite variable, with each payer having its own forms and documentation requirements, putting a tremendous load on physicians to translate clinical documentation into billable codes for reimbursement. “Little physician time is spent entering billing-related information into the EHR system, as charge codes are either generated automatically or entered manually by a lower-wage or nonclinical teammate,” researchers stated.

Complex coding structures in the US are driving up medical billing costs in the US, making it one of the most expensive countries to get paid, according to a new study.

The study published in Health Affairs used microlevel time-driven activity-based costing measurements to compare the billing and insurance-related (BIR) costs at provider offices in the US and five other countries.

The countries included single-payer systems (Canada), as well as multipayer systems in which there are public and private payers that reimburse providers (Germany and Australia). Researchers also included sites in Singapore, which uses a government subsidy model to reimburse providers global budget payments, and the Netherlands, which has universal and compulsory multi-private-payer coverage.

The study confirmed what research has established: BIR costs in the US are generally much higher than the costs in other countries. In fact, BIR costs ranged from a low of $6 in Canada to a high of $215 in the US for an inpatient surgical bill. In the US, that represented about 3.1 percent of the total professional revenue for the procedure. Providers also spent about 100 minutes processing the claim.

Only the sites in Australia had comparable BIR costs. The country has a mix of publicly and privately funded payers, as well as universal coverage. BIR costs were significantly less in Canada than in the other nations, while Germany, Singapore, and the Netherlands had comparable costs.

Higher costs in the US and Australia were attributed to higher coding costs, researchers found.

“We observed that high US costs are caused primarily by expensive and extensive coding activities, not higher wages paid to US personnel,” they wrote in the study.

Meanwhile, hospitals in Canada, Germany, Singapore, and the Netherlands had much lower coding-related costs. Researchers said the finding suggests that the US could achieve savings by “simplifying and standardizing payment procedures.”

The countries mentioned above may have vastly different ways of financing healthcare, but researchers noted a common thread with coding. Each country has national structures that standardize how payers reimburse providers. For example, providers in Canada, Germany, and the Netherlands have a standard list of charges, like Medicare’s diagnosis-related groups (DRGs). Contract terms for German and Dutch payers are also the same for most billing codes, with just a small fraction of billing code prices determined through negotiations between providers and payers.

The US has a very different coding process in which each payer has its own forms and documentation requirements, creating a significant burden on providers to translate clinical documentation into billable codes for reimbursement.

Because of standardization in other countries, providers spend less time coding or do not need coders to translate documentation into billable codes, researchers explained. Singapore also has an automated billing system to record and process its DRG codes based on ICD-10 codes and its list of charge codes.

“Little physician time is spent entering billing-related information into the EHR system, as charge codes are either generated automatically or entered manually by a lower-wage or nonclinical teammate,” researchers stated. “As a consequence these countries’ billing systems either require fewer labor resources or require far less costly labor and physician time than the one in the US.”

Researchers also found that financial counseling could also reduce overall BIR costs in the US.

Providers in Germany and Singapore offer patients financial counseling when doing other eligibility procedures. Patient services teams meet with patients to go over insurance coverage and expected charges. Providers participating in the study said they believe financial counseling lowered downstream costs in the billing process despite taking more time and money on the front end.

Researchers also stated that confirming prices prior to care delivery can commit providers to specific prices, which can prevent recording and reworking the claim down the line.

“Confirming prices in advance of care might also commit providers to a specific amount, thereby preventing ex-post recoding that can inflate both BIR and payer costs. Financial counseling could prove valuable to US patients, who too frequently are surprised by the multiplicity and magnitude of the bills they receive, especially from out-of-network providers,” the study stated.