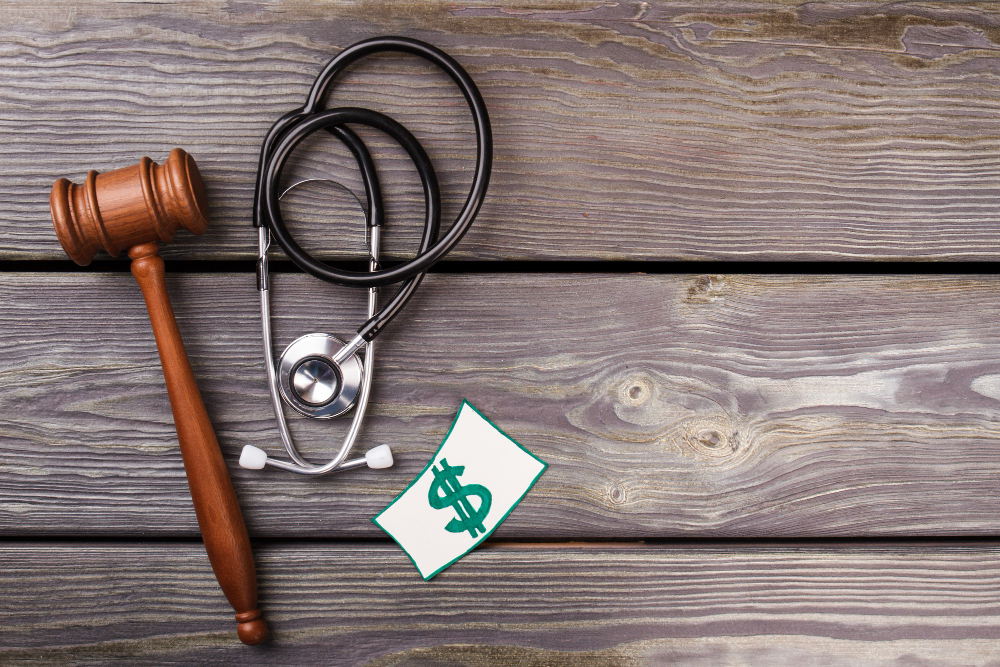 A surgeon from New York has lost a challenge of the No Surprises Act, a federal law enacted earlier this year that bans providers from surprise billing their patients for out-of-network services.

Daniel Haller, MD, filed a motion for an injunction of the No Surprises Act, arguing that the federal law is unconstitutional because the independent dispute resolution (IDR) process for resolving out-of-network rates “deprives physicians of the right to a jury trial guaranteed to them by the Seventh Amendment.”

Haller also said the No Surprises Act “deprives those physicians of property without due process of law” since the law allows payers to define the standard by which the IDR will determine out-of-network rates for physician services and precludes physicians from billing patients for the amounts payers refuse to pay for the services, a practice otherwise known as balance billing.

According to the opinion acquired by Reuters, US District Court Judge Ann Donnelly of the federal Eastern District of New York dismissed Haller’s claims that the law is unconstitutional and did not grant an injunction.

The No Surprises Act passed in 2020 to protect healthcare consumers from surprise bills for care rendered by providers outside of their health plan’s network. These surprise bills often occurred when a patient went to an in-network hospital but received care from a physician who did not have a contract with the patient’s health plan. Providers could then balance bill patients for the unpaid services, which typically came as a surprise to patients who thought they were in their network for care. Research shows that nearly 90 percent of consumers were surprised by a medical bill last year, with 56 percent receiving a bill that was more than they expected and 50 percent receiving an unexpected bill.

Providers and payers can then negotiate reimbursement. If the parties cannot agree, they can enter the IDR process and allow an independent entity appointed by the government to determine the reimbursement rate based on the median contracted rates in that area and other factors, such as the provider’s training and experience, the provider’s market share, and the acuity of the patient who underwent treatment.

According to Haller, about 78 percent of insured patients at his Long Island private practice are covered by health plans with which he has no contractual relationship. Haller complained that the No Surprises Act violates his right to a jury trial under the Seventh Amendment, as well as his right to due process under the Fifth and Fourteenth Amendments. The Fifth Amendment specifically says that private property cannot be taken for public use without just compensation.

However, Judge Donnelly found that Haller did not demonstrate irreparable harm nor did he establish that the public interest weighs in favor of injunctive relief.

“As the defendants point out, by enacting the No Surprises Act, Congress balanced the relevant interests; it ‘determined that protecting patients from surprise medical bills would greater serve the public interest than allowing [out-of-network] providers to sue their patients directly for potentially ruinous medical bills,’ and created a method for out-of-network providers to recover directly from insurers,” Judge Donnelly wrote.

Haller can appeal the decision, although it is unclear whether the surgeon will further pursue the lawsuit. Leading provider industry groups, including the American Medical Association and the American Hospital Association, also have pending lawsuits challenging the No Surprises Act. Their lawsuits hone in on the IDR process, claiming that the process unfairly favors payers.