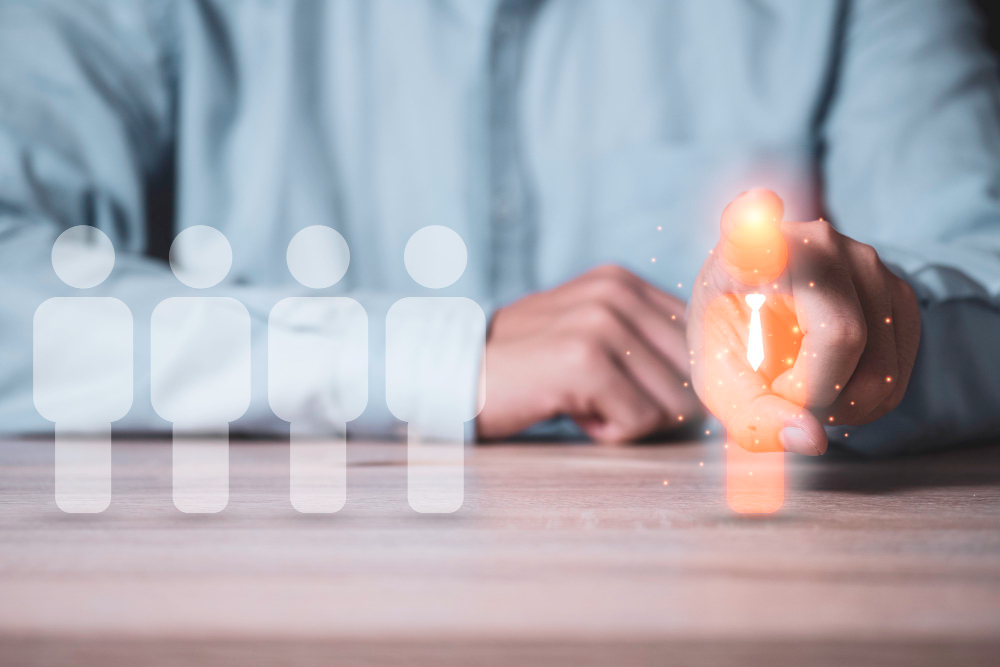 The following hospital and health system executive moves have been reported by Becker’s Hospital Review since Sept. 6:

6. Sunil “Sunny” Eappen, MD, was selected as the next president and CEO of Burlington-based University of Vermont Health Network.

12. Greg Caples is resigning as CEO of Haywood Regional Medical Center in Clyde, N.C., effective Oct. 14. He is stepping down to pursue new opportunities.

22. Michael Herring will serve as CEO of Gilbert-based Banner Gateway Medical Center and Banner MD Anderson Cancer Center, where he most recently served as COO.