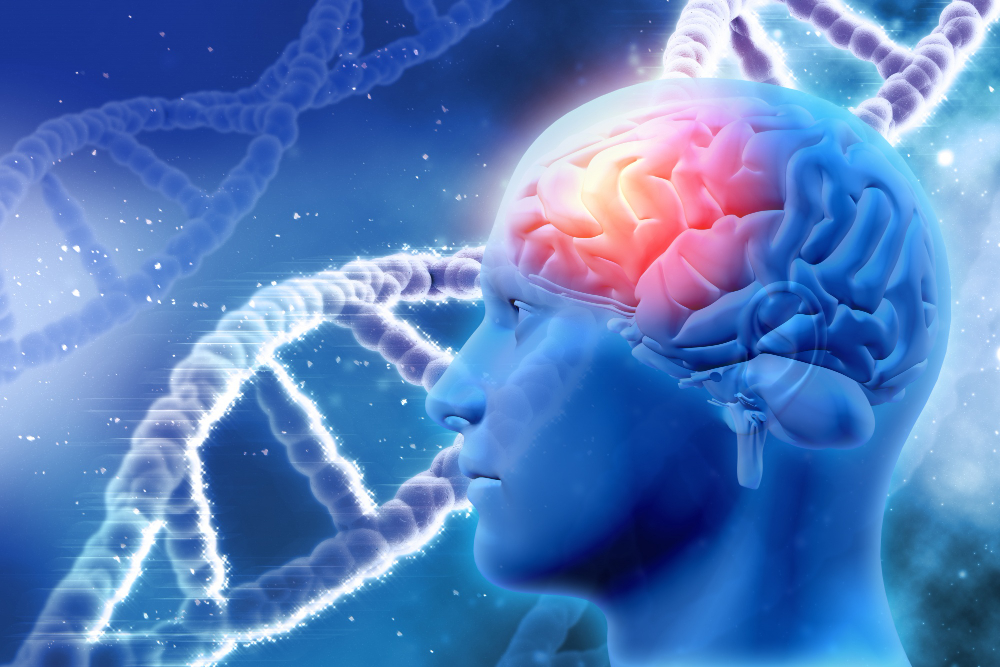 Racial mental health disparities cost the United States around $278 billion between 2016 and 2020, putting a price tag on a health equity issue that’s long plagued the nation, according to researchers from the Satcher Health Leadership Institute at Morehouse School of Medicine with support from Otsuka America Pharmaceutical, Inc.

All said, the excess cost due to these mental health disparities was $278 billion. That additional cost burden links back to mental illness, substance use disorder (SUD), and suicide, the researchers said.

These findings indicate that the healthcare industry needs to make more judicious investments in mental and behavioral healthcare, according to Daniel E. Dawes, JD, DHL (Hon).

“Investing in mental healthcare saves lives and dollars — we have known this for decades, but until now did not fully understand the monumental impacts of neglecting to act,” Dawes, a professor and the executive director of the Satcher Health Leadership Institute and author of the Political Determinants of Health, said in a statement

“For the first time, there is tangible evidence demonstrating how decades of systemic health inequities have yielded significantly worse outcomes for racial and ethnic minoritized, marginalized, and under resourced populations.”

Those cost burdens impact various populations differently, the researchers added. Most of the excess cost burden is concentrated among Black and Hispanic individuals; in other words, if Black and Hispanic individuals experienced the same mental and behavioral healthcare as their White peers, there’d be a cost savings of $131.6 billion and $114.5 billion during the study period, respectively.

The researchers also found a $23 billion excess cost due to years of life lost among unhoused people.

All said, adequate mental health and SUD treatment among unhoused or incarcerated folks could add up to between $60 and $90 billion annually, the researchers said.

Disparities in mental and behavioral health are usually the result of social determinants of health and lapses in health equity, the researchers reported.