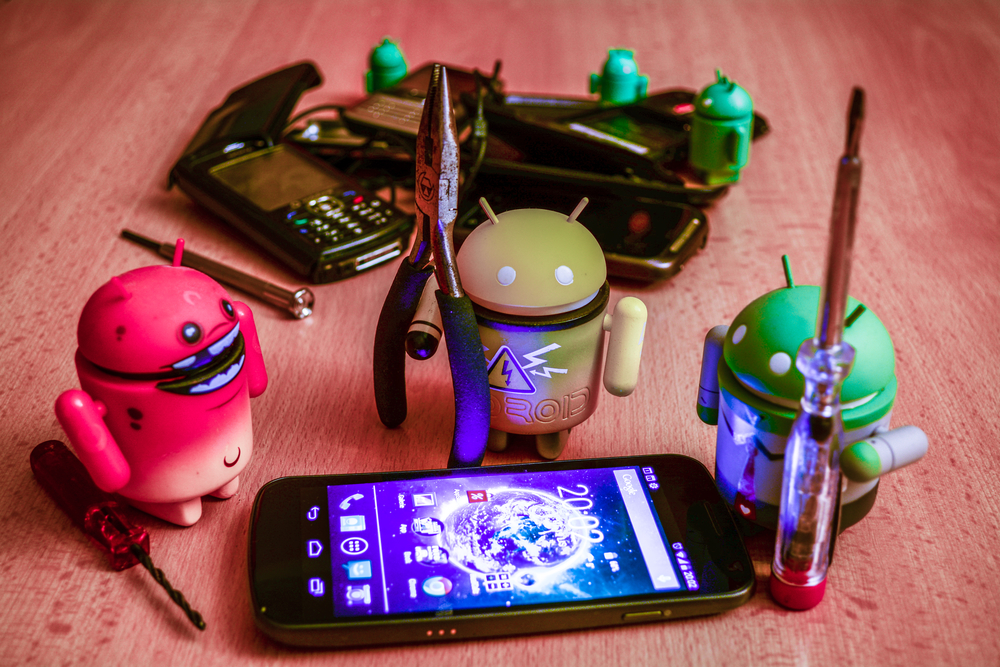 Apple kicked off its digital-only annual Worldwide Developer Conference recently, where it unveiled new software for iPhone, Mac, and Apple Watch. The tech giant showed off everything the company has been working on for many months, including iOS 15 which comes with revamped FaceTime and iMessage.