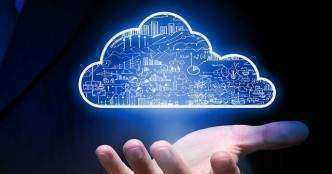 Netskope, a company that focuses on the Safe Entry Service Edge framework, announced a $300 million fundraising round with a post-money valuation of $7.5 billion. ICONIQ Progress led the crowded insider investment, which was supported by several existing investors, including Lightspeed Enterprise Companions, Accel, Sequoia Capital International Equities, Base Companions, Sapphire Ventures, and Geodesic Capital.