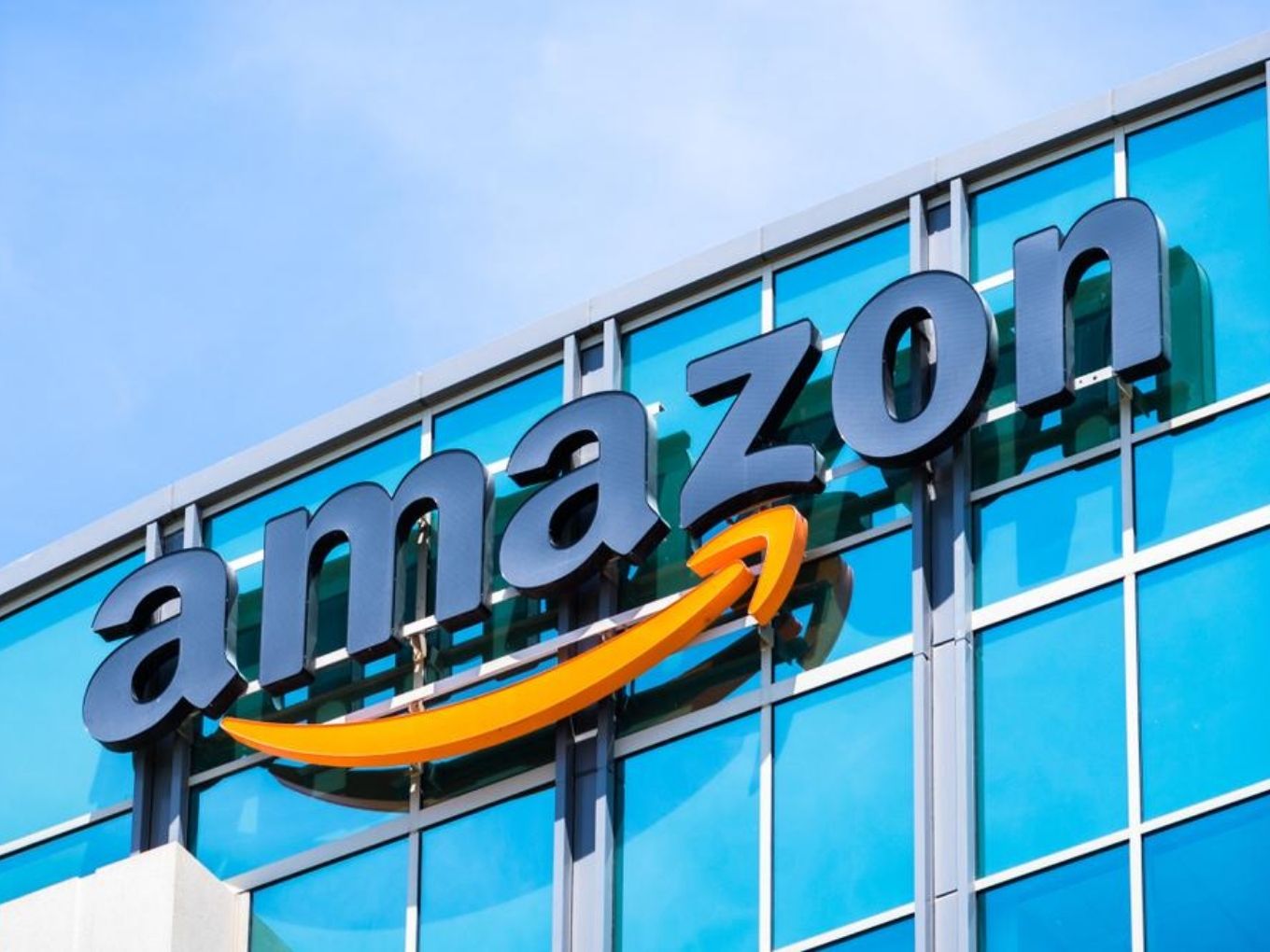 Fakespot, an app that analyzes Amazon reviews to determine which are fake, are no longer available for iOS. Amazon successfully convinced Apple remove it from the App Store after the company raised concerns that the application was providing misleading information and creating potential security vulnerabilities.