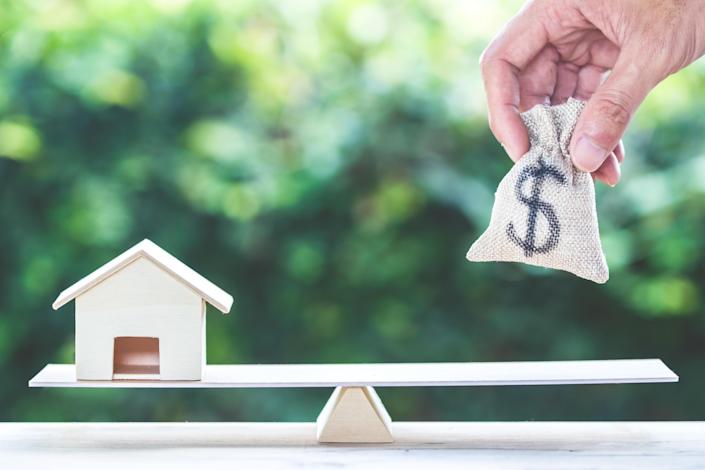 Alchemy, a blockchain and Web3 development SaaS startup, has raised $250 million in a Series C fundraising round, valuing the company at $3.5 billion, exactly six months after collecting $80 million at a $505 million valuation. According to individuals familiar with the transaction, Andreessen Horowitz (a16z) led the financing, which was extraordinarily competitive, with a number of prominent venture firms vying to not only back but also lead the investment.