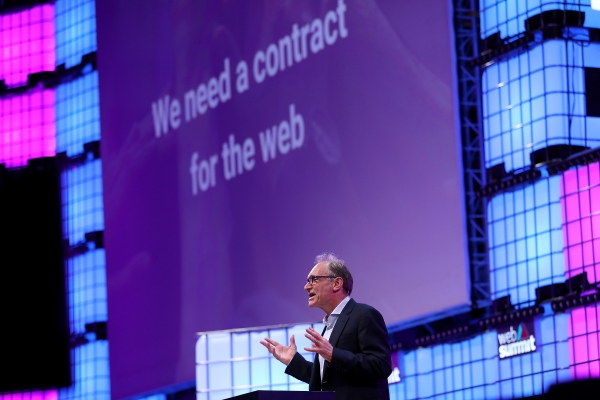 Tim Berners-Lee defined the standards for the internet three decades ago, paving the door for innumerable businesses to thrive on an unprecedented scale. His new company, Inrupt, aims to clean up some of the messes that many of those companies have produced, and it’s looking for funding.