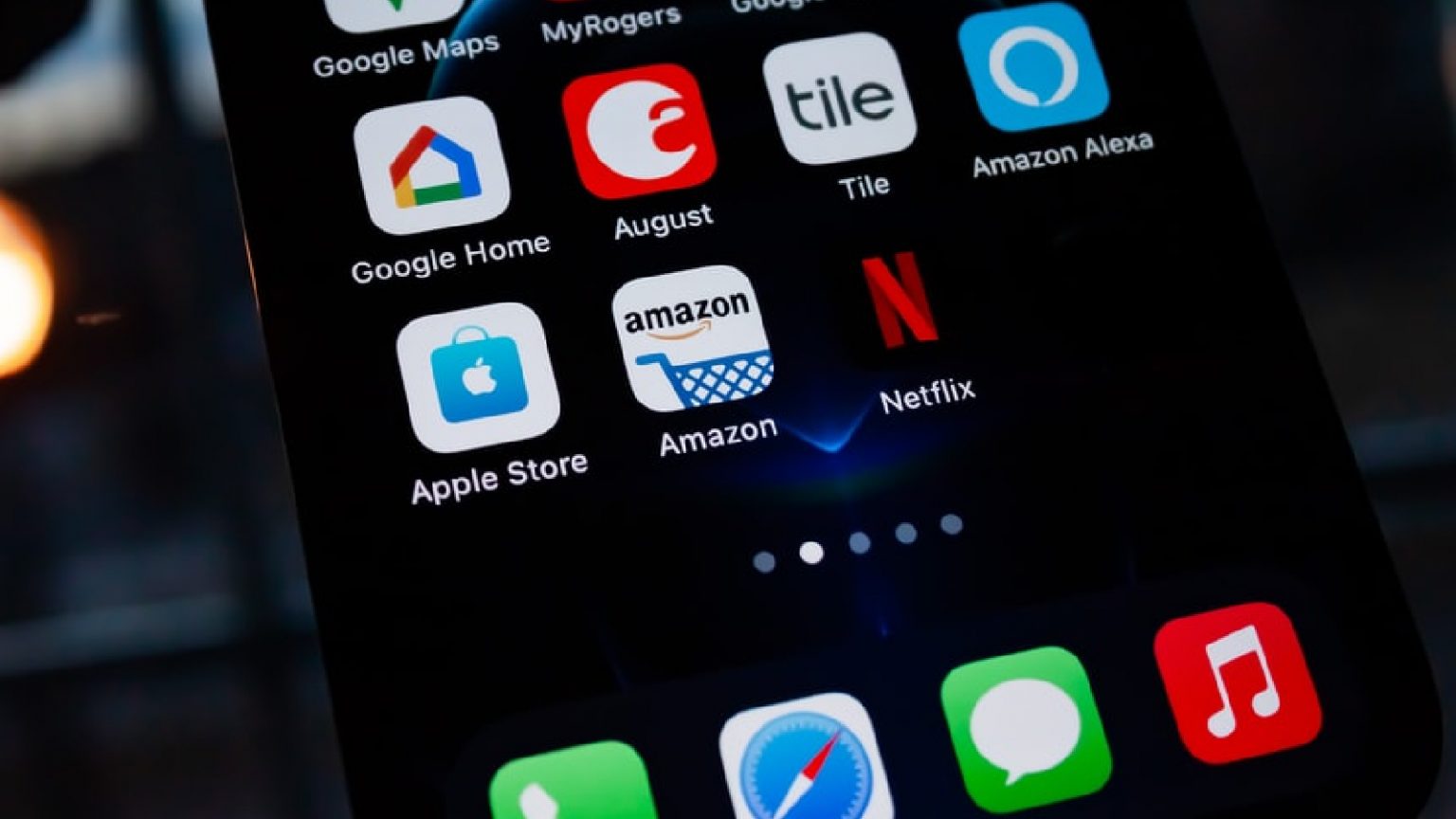 Apple’s first-party apps, including the Phone app, Messages, Photos Safari, and others, will soon be able to be reviewed and rated on the App Store. For the uninitiated, these are the apps that come pre-installed on your iPhone. The internet giant previously would not enable customers to rate its own apps.