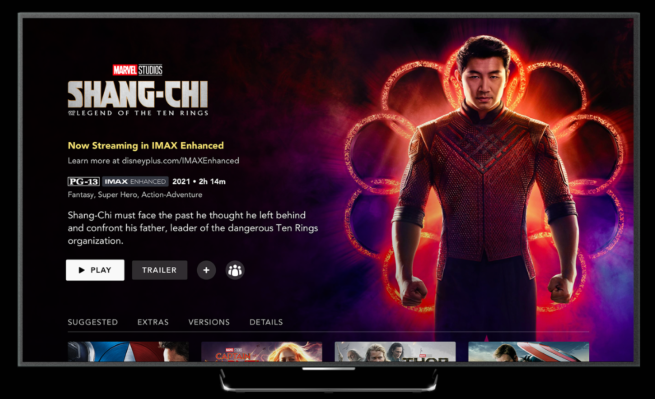 Disney has announced that 13 Marvel Cinematic Universe films will be available in IMAX format on Disney+ in November, including Shang-Chi and the Legend of the Ten Rings. The announcement was made as part of Disney’s plans for Disney+ Day, an annual commemoration of the streaming platform’s debut.