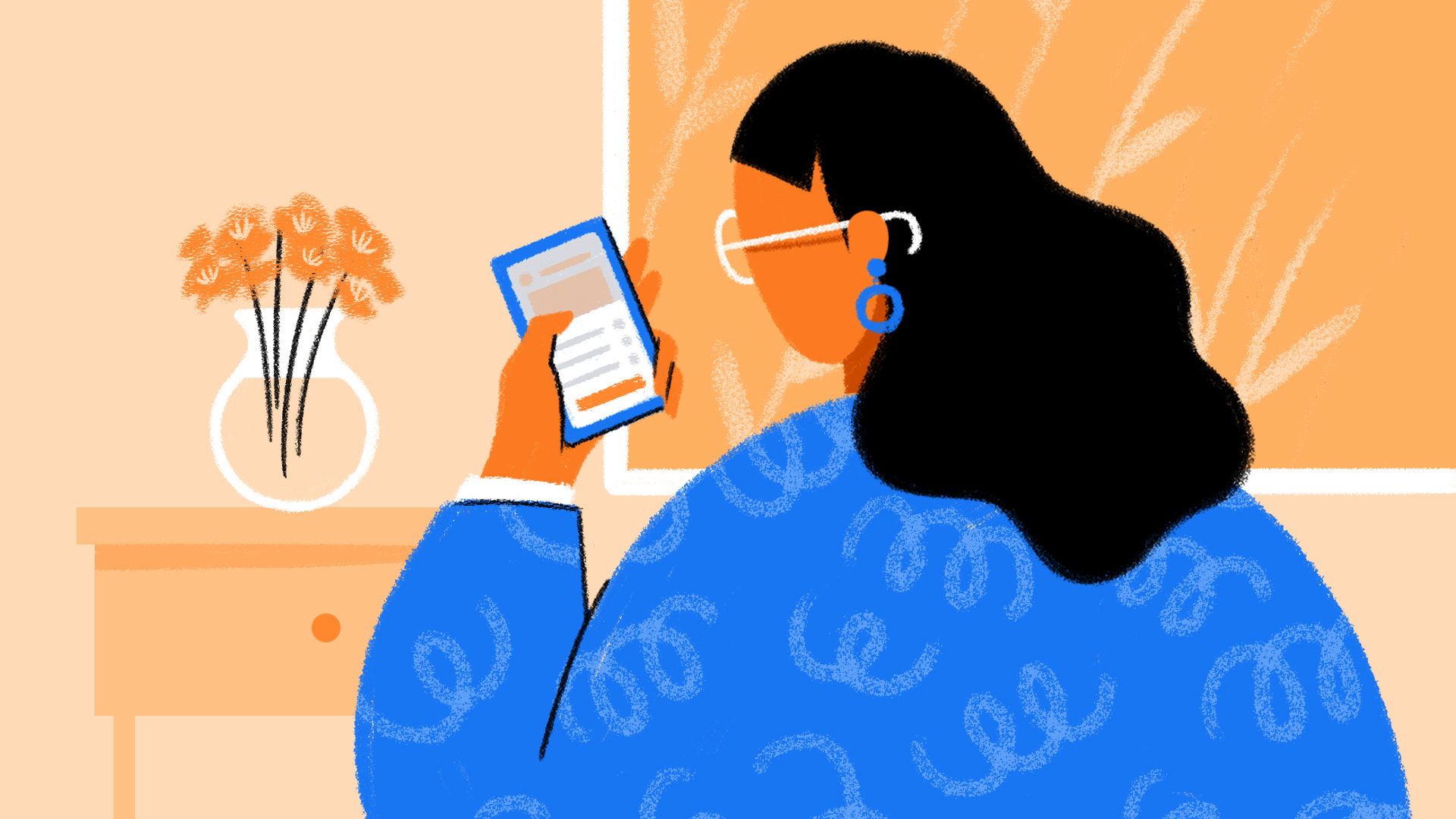 Clubhouse hosts and moderators will have a fresh tool in their kit from now on. The company is pushing a new feature live on both its iOS and Android apps that will let creators record an audio room so that anyone who misses the action live can check it out later. The company first announced that the feature was on the way soon.