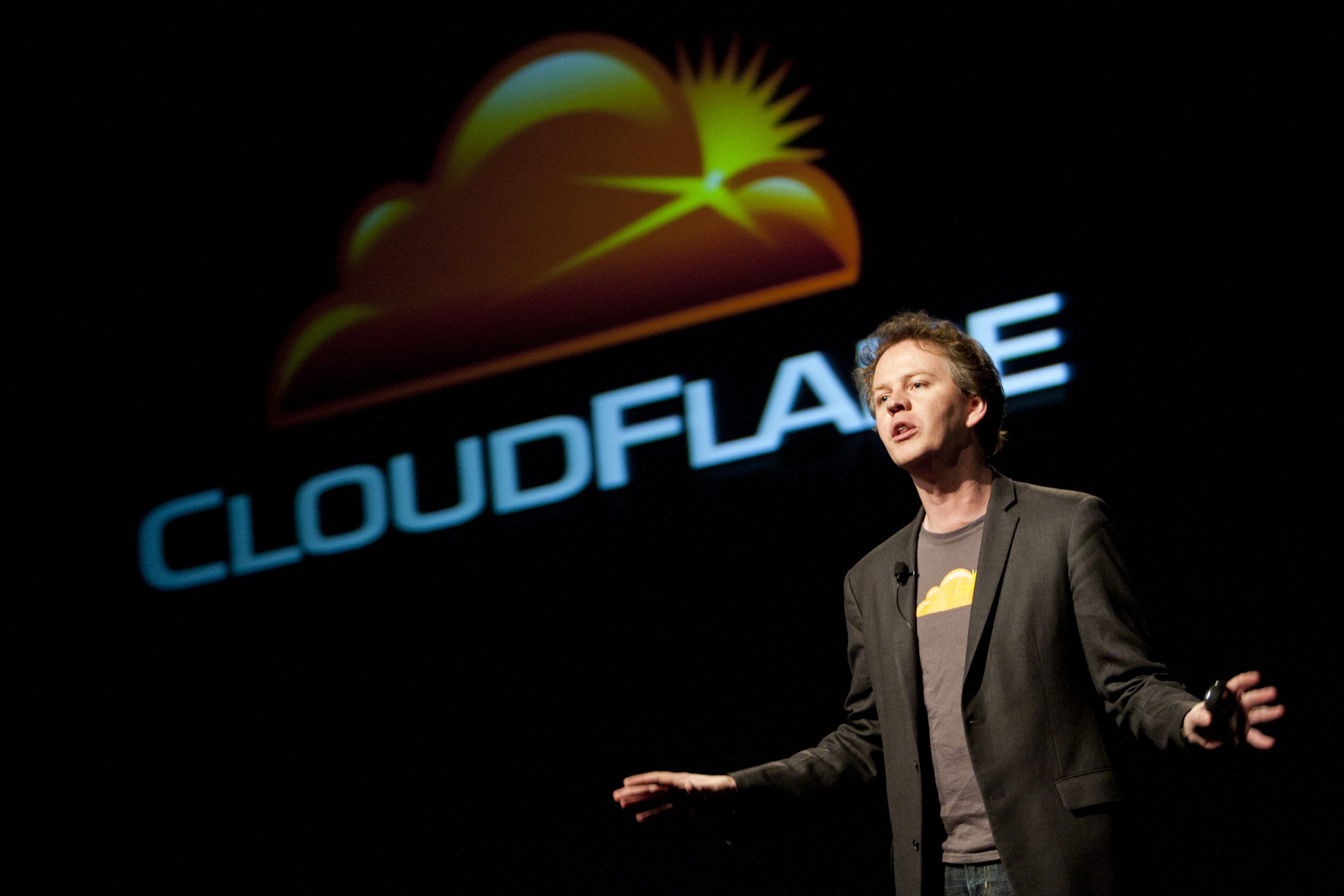 Cloudflare claims to have stopped a distributed denial-of-service (DDoS) attack with a peak bandwidth of just under 2 terabits per second, making it one of the largest ever seen. The attack was started from about 15,000 bots running a variation of the original Mirai code on compromised Internet of Things (IoT) devices and unpatched GitLab instances.