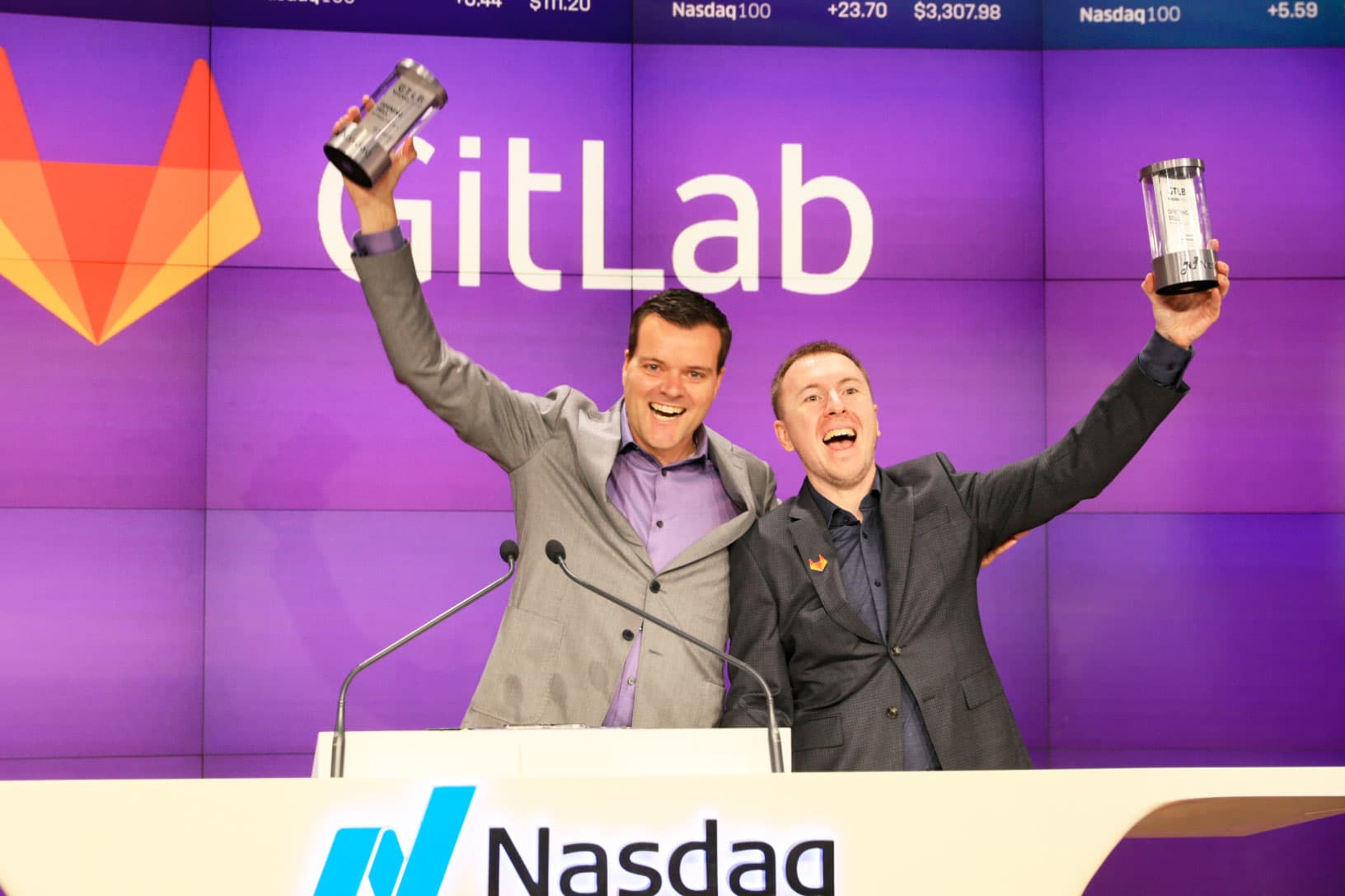 GitLab’s first public offering (IPO) file was revised to incorporate a higher estimated pricing interval. The unicorn now expects to sell shares in its initial public offering for between $66 and $69 a share, up from a previous range of $55 to $60.