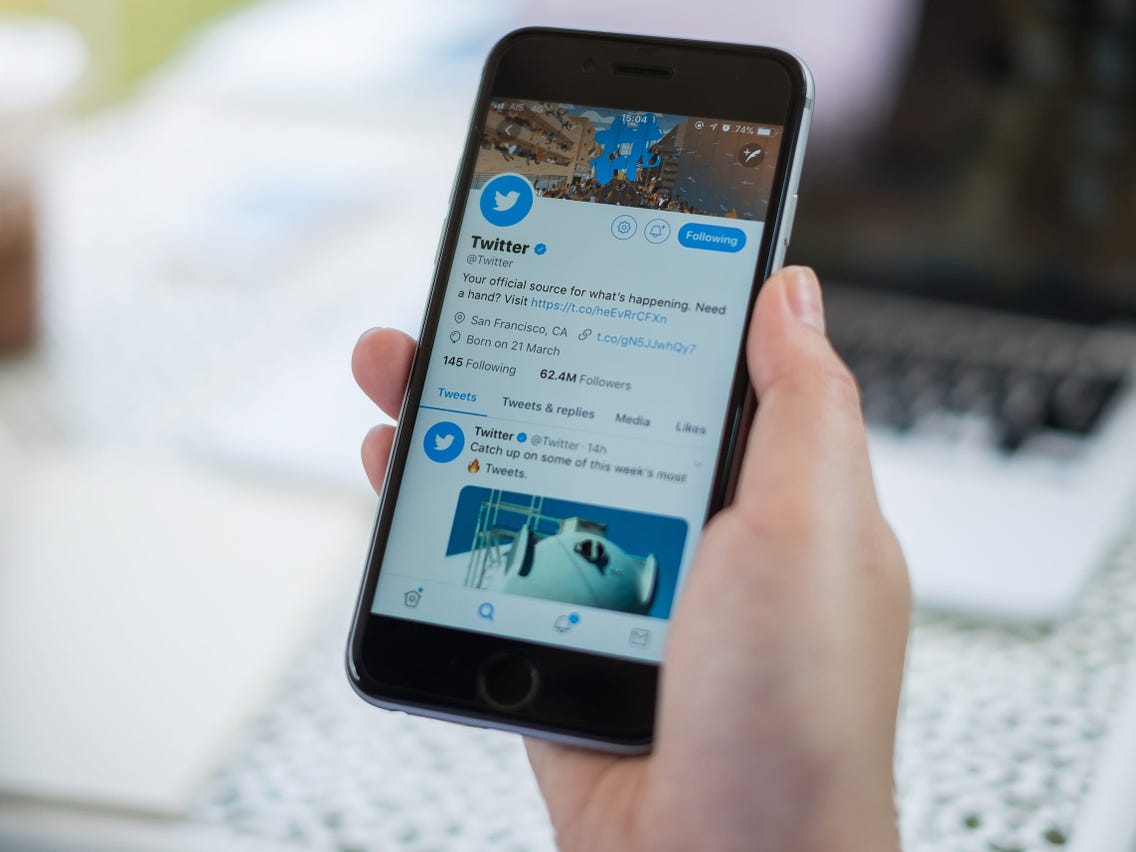 Twitter is changing the way users see new tweets on its web platform. Users may now choose when they want to load new tweets instead of the social media giant automatically refreshing timelines on the web with new tweets.