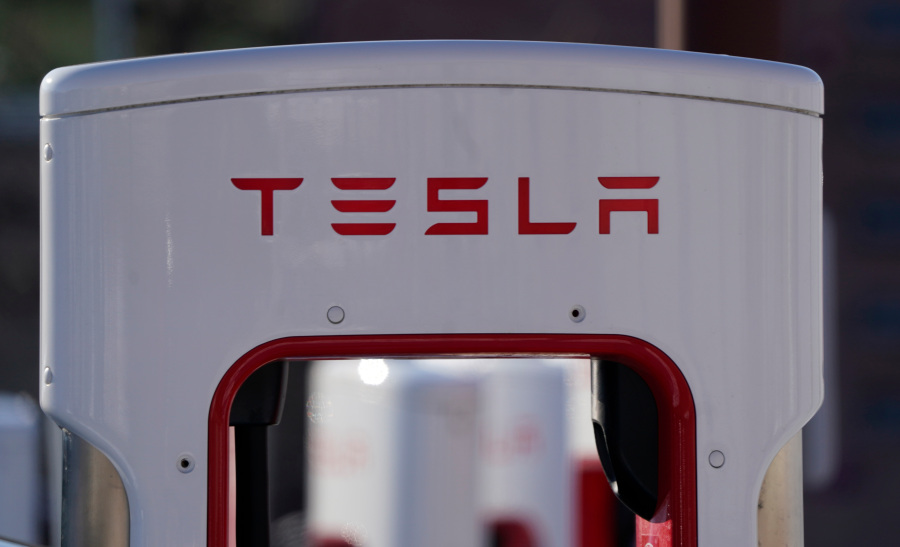 Tesla is eager to respond to the National Highway Traffic Safety Administration’s probe into in-dash gaming while cars are moving. According to The Guardian, Tesla will release an upgrade that will disable the moving passenger game.