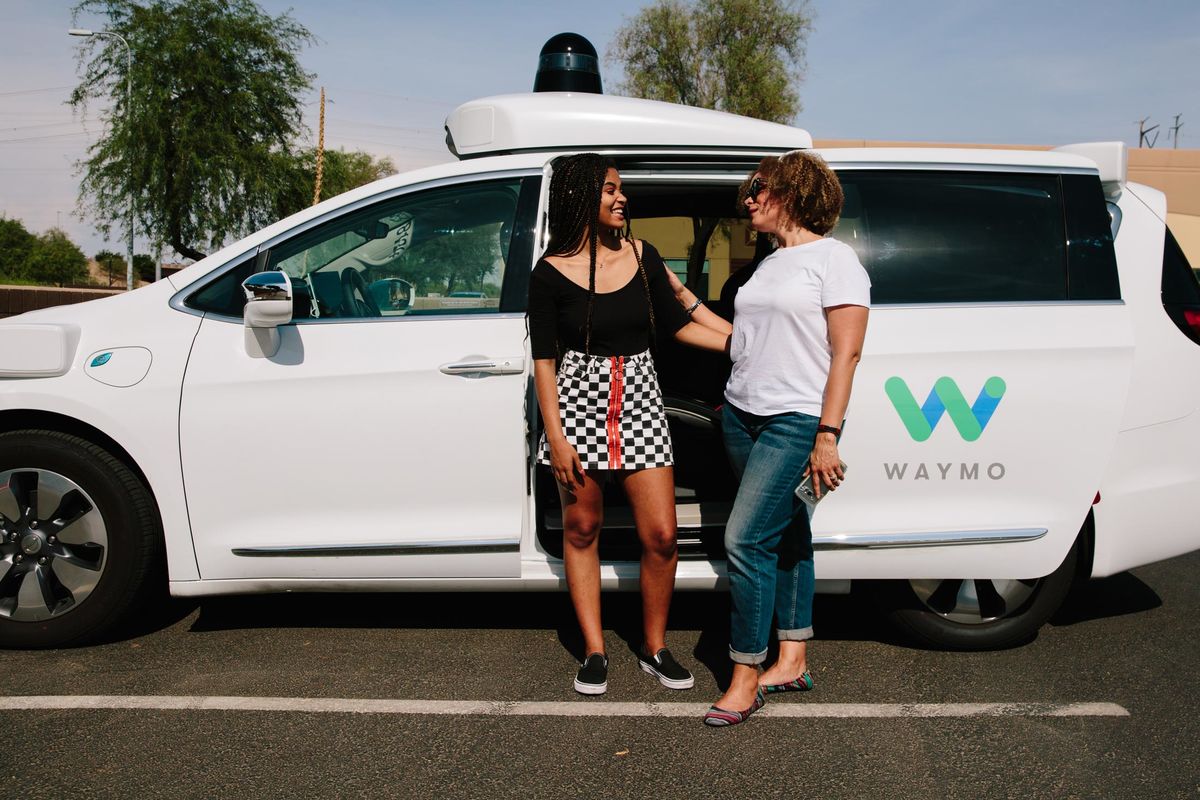 Waymo, Alphabet’s self-driving car division, is teaming up with Chinese automaker Geely to develop an all-electric, self-driving ride-hailing vehicle. Waymo Driver, Waymo’s AV technology, will be integrated into Geely’s Zeekr vehicles for usage in U.S. markets “in the years to come”, according to the firm.

While Waymo is not providing a specific time frame for either the start of production or when these vehicles are expected to hit the streets, the partnership signals that Waymo is pursuing a multi-platform approach to OEM partnerships. Waymo’s current ride-hail fleet is made up of Jaguar I-Paces and Chrysler Pacifica hybrids, which provide autonomous rides in Phoenix, Arizona.

The company has also expanded its partnership with Stellantis, which owns Fiat Chrysler automobiles, to include local delivery services. Waymo’s plans with Geely should not have an effect on the company’s existing partnerships, according to a Waymo spokesperson.

Zeekr, a luxury EV brand that Geely established in March, launched its first premium model, a sleek crossover, last month in China. The Waymo version, which renderings depict with more of a minivan look, are being custom designed and engineered in Gothenburg, Sweden.

Read More: BMW turns your travel into a cinematic experience

The Zeekr vehicles are designed to be “rider-first,” with “a flat floor for more accessible entry, easy ingress and egress thanks to a B-pillarless design, low step-in height, generous head and legroom and fully adjustable seats,” according to a Waymo blog post.

Other AV companies, like Cruise and Argo AI, have also revealed plans for purpose-built ride-hailing EVs. Last year, Cruise unveiled its Origin, which is designed for ridesharing, and in September, Argo and Volkswagen revealed the plans for a jointly developed autonomous van, the ID Buzz AD, which should launch commercially in Hamburg, Germany as part of an autonomous ride-pool system in 2025.